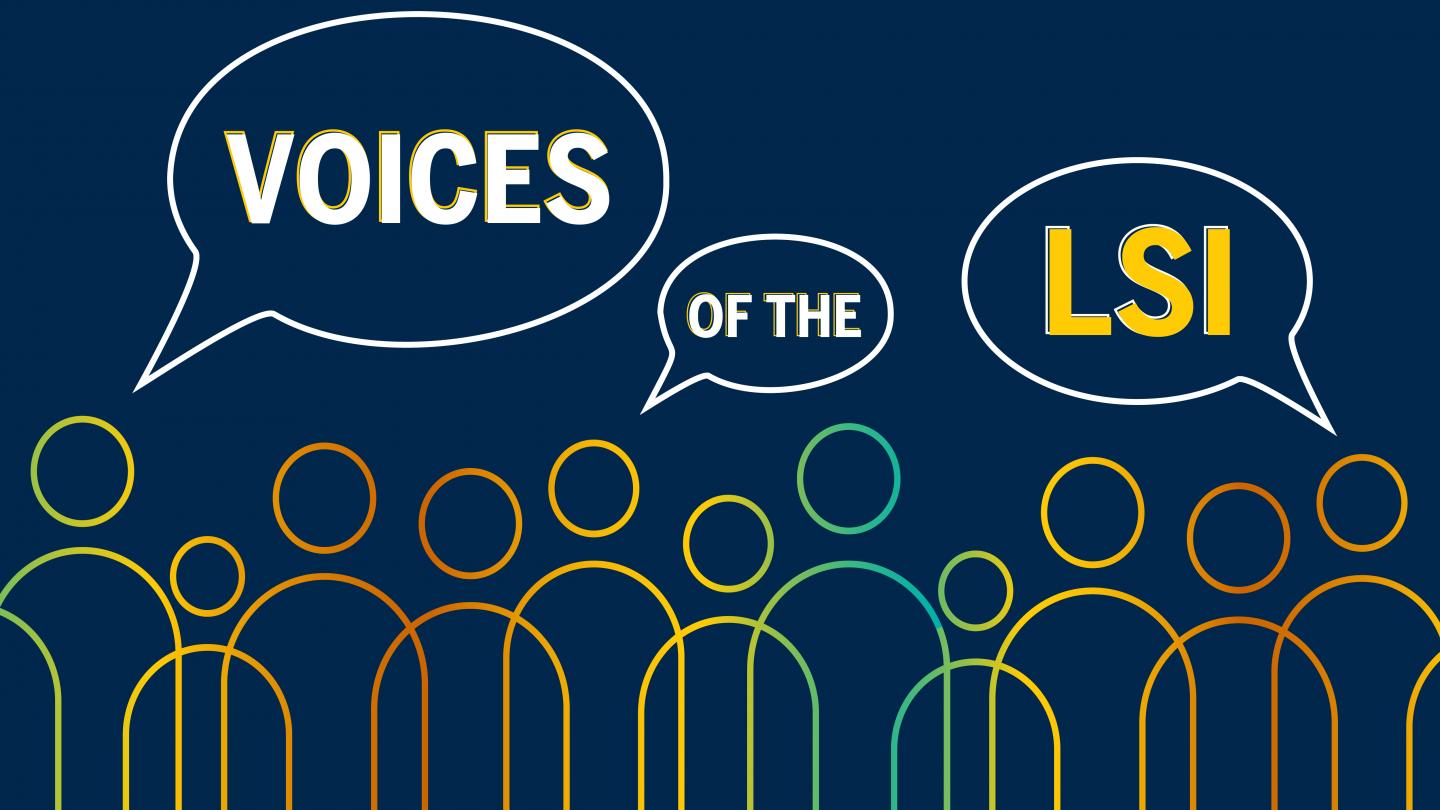 Voices of the LSI: Moving forward after crisis 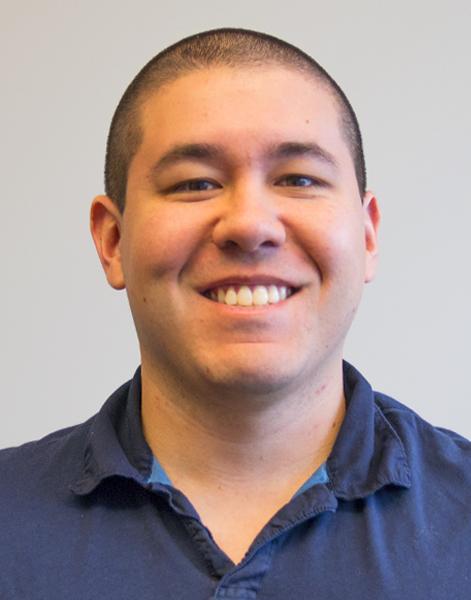 Prior to his death in 2002, I spent a lot of time with my maternal grandfather. I learned about his work as an engineer, marveled at his ability to fix seemingly anything and shared his tendency to take objects apart to determine how they worked. Yet in all this time, I learned comparatively little about his youth and young adult life. Until recently, some of the more harrowing moments of his life were vague or unknown to myself and most of my family. That changed following a recent series of discussions at the Life Sciences Institute Learning Spaces centered on historical and ongoing anti-Asian racism.

The LSI Learning Spaces are regular facilitated conversations focused on expanding our community’s understanding of current and historical events that illuminate the genesis and propagation of trauma, how such history still impacts us today, and actions or mindsets we can embrace to help lessen future trauma or harm. This past summer, we devoted some time to learning about the forced relocation and imprisonment of Japanese Americans during World War II, giving me an opportunity to share some of my family history.

I have always known about the internment of Japanese Americans during World War II. I honestly cannot tell you when I first found out about it; I was too young to remember. My grandparents, Fred Hiroshi Sawada and Susanne Kazuko Matsumura, were nisei — the U.S.-born children of Japanese immigrants. Shortly after the attack on Pearl Harbor in 1941, the Sawada and Matsumura families were removed from their homes and sent to internment camps on the West Coast. My grandmother was imprisoned in Camp Minidoka in Idaho, while my grandfather became one of many young Japanese American men to enlist in the U.S. military to prove their loyalty to the United States. I shared some of this history with my colleagues at the Learning Spaces. It was a cathartic experience, and I hope it was informative in showing how close we still are to some of the historical events we touched on.

Reflecting on my grandparents was also a reminder that I possessed very little physical documentation of their respective experiences. After the Learning Spaces discussion, I searched online for more information about my grandparents, specifically hoping to find my grandfather’s commendation for valor. What I found was far more illuminating.

Googling “PFC Fred Sawada” uncovered a trove of old newspapers clippings from The Minidoka Irrigator, an internment camp newspaper that was printed by imprisoned Japanese Americans from 1942 to 1945. The Irrigator kept internees updated about the war and especially the status of friends and family members serving in the European theater. Through these old articles, I learned quite a few details about my grandfather’s experiences during the war.

While I knew that my grandfather had been wounded five times during World War II, I had no idea that all five injuries occurred between February and November of 1944. I did not know he was the first Japanese American soldier from Washington state to be wounded in combat. I was unaware that he was declared missing in action for a time in June and July 1944. He went through all this trauma and chaos, while his friends and family back home were imprisoned by the very country he was fighting for — an experience I still cannot fathom.

I never really thought to ask my grandfather about his experiences and thoughts during and after World War II until it was too late, and so I imagine some of the lingering questions I have will never be answered. I was lucky enough, however, to interview my grandmother about her internment experience and share that knowledge with my colleagues at the LSI Learning Spaces. While that discussion was constructive, it also left me with some regret that my short-sighted younger self had only thought to ask my grandmother about being taken to and living in the internment camps. My older self wants to know what happened afterward. How did my grandparents pick up the pieces after the war and internment? How did they carve a new path, raise a family and move forward?

During the pandemic, I’ve spent a lot of time ruminating on what moving forward looks like. How do we progress in the face of a generational public health crisis? How do we process the various personal traumas that we’ve experienced over the last two years while trying to make the best future possible? I don’t think there are any simple answers here, but I do think that discussion and group reflection help to process grief and pain more effectively than burying and hiding ones’ inner turmoil.

That’s what opportunities like the LSI Learning Spaces can do: help us better understand not only the experiences and traumas others carry, but our own as well. Talking to my colleagues and my family about my grandparents’ experiences has been cathartic, productive, and educational for both me and my colleagues. It has provided me with a deeper factual understanding of my grandparents’ lives, while also illuminating a bit of how they processed and dealt with those experiences. I’m hopeful that resources and safe spaces such as the LSI Learning Spaces continue to motivate and enable us to learn from each other’s experiences, process grief and focus on actions we can take to build better futures.

Stephen Joy, Ph.D., is a research investigator and lab manager at the Life Sciences Institute. Working in the lab of Anna Mapp, Ph.D., Joy is developing inhibitors of transcriptional protein-protein interactions and collaborating with several other groups to assess compound localization within different organs.