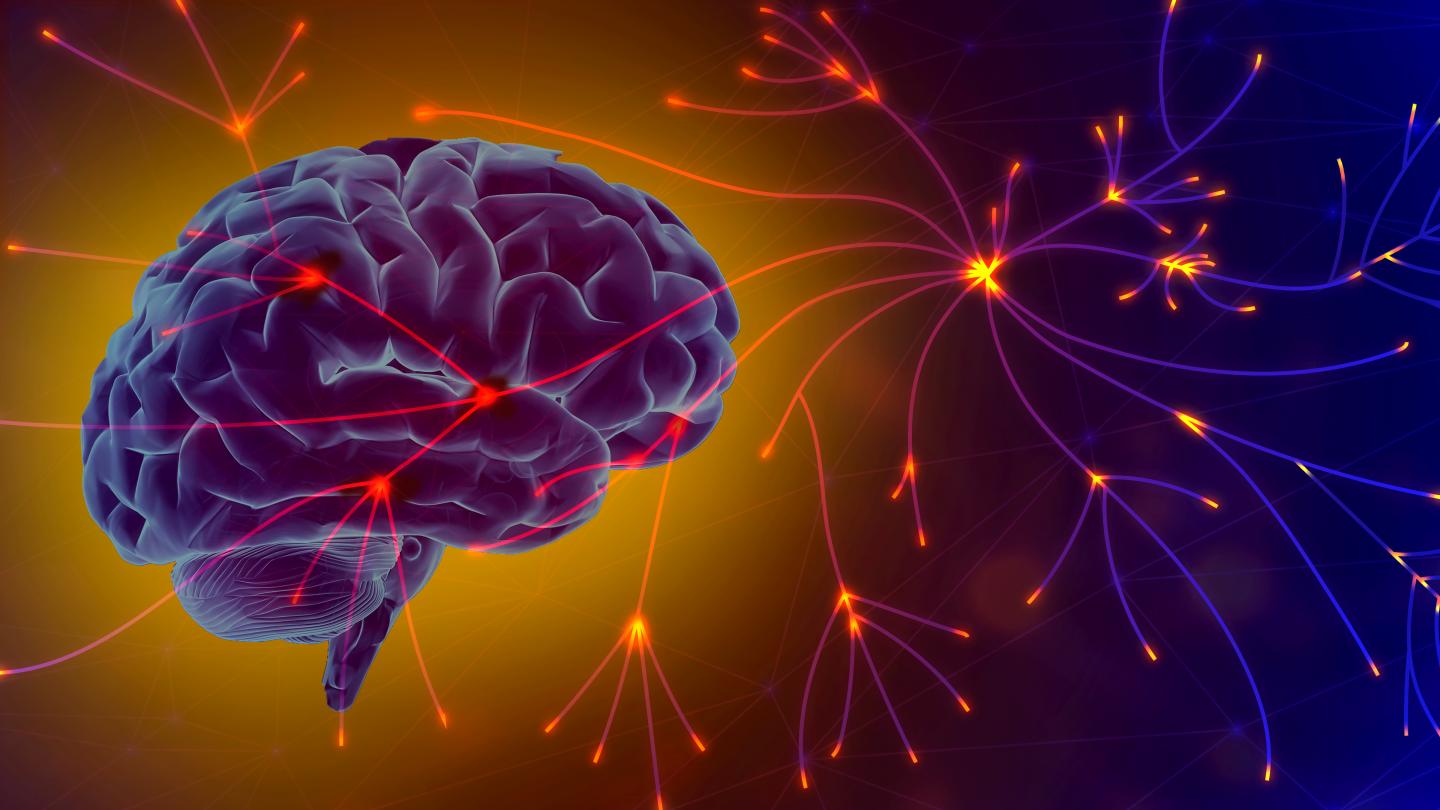 Scientists have identified how a protein in the brain uses information about the body’s energy balance to regulate growth rate and the onset of puberty in children.

The research, published Nov. 3 in the journal Nature, centered on the melanocortin 3 receptor (MC3R), a member of a family of proteins that have long been known to play central roles metabolism and energy balance.

Physiologist Roger Cone, Ph.D., and colleagues discovered the MC3R gene more than 20 years ago and demonstrated that mice lacking this protein exhibit reduced linear growth, reduced lean mass and increased obesity. Subsequent studies published by Cone’s group also demonstrated a role for the receptor in regulating the interaction between reproduction and energy state, including the increased feeding and weight gain during pregnancy.

Now, an international team of scientists led by Sir Stephen O’Rahilly, M.D., at the Wellcome-MRC Institute of Metabolic Science, University of Cambridge, has revealed for the first time how defects in the MC3R translate to humans—with results strikingly similar to the findings in mice.

The O’Rahilly team reports identification of the first individual with mutations in both copies of the MC3R gene, leaving the person with no functioning MC3R. Such cases are extremely rare, perhaps occurring in as little as one in a billion people. This individual showed phenotypes, or physical traits, that were nearly identical to mice with no MC3R.

Using data from UK Biobank and the Avon Longitudinal Study of Parents and Children, the team analyzed the phenotypes in volunteers with mutations in one copy of the gene that encodes the MC3R. These individuals displayed shorter body height and reduced lean mass compared with those who had no MC3R mutations.

“In terms of melanocortins, every phenotype that we have observed in the mouse has ultimately been found to be replicated in humans,” says Cone, director of the University of Michigan Life Sciences Institute and an author of the new study. “This direct correlation between animal models and humans is not always the case; but this research shows that mice are a near-perfect model for studying human syndromes related to melanocortin receptors.”

“This research illustrates the critical role of animal models for studying the fundamentals of physiology, which can then be translated to human health and disease.”

Insights into energy’s impact on puberty

Additionally, O’Rahilly discovered one new phenotype in people with MC3R mutations: a long delay in the onset of puberty in the patient lacking MC3R, and subtle but significant delays in volunteers from the UK Biobank with mutations in one copy of the MC3R. Due to the discovery of only a single patient with loss of both copies of the MC3R, the researchers also used mouse gene knockout models to confirm and further understand the findings.

New data generated by the Cone lab and collaborator Richard Simerly, Ph.D., at the Vanderbilt School of Medicine, and published in this latest study, verify this effect and also argue that MC3R plays a role in communicating nutritional deprivation to the reproductive axis.

“These types of experiments give us important new understanding of the body’s metabolic and reproductive pathways, but they obviously cannot be done in humans,” explains Cone, who is also a professor of molecular and integrative physiology at the U-M Medical School. “This research illustrates the critical role of animal models for studying the fundamentals of physiology, which can then be translated to human health and disease.”

This research was supported by the National Institutes of Health (United States), the UK Medical Research Council, Wellcome and the National institute for Health Research (United Kingdom).