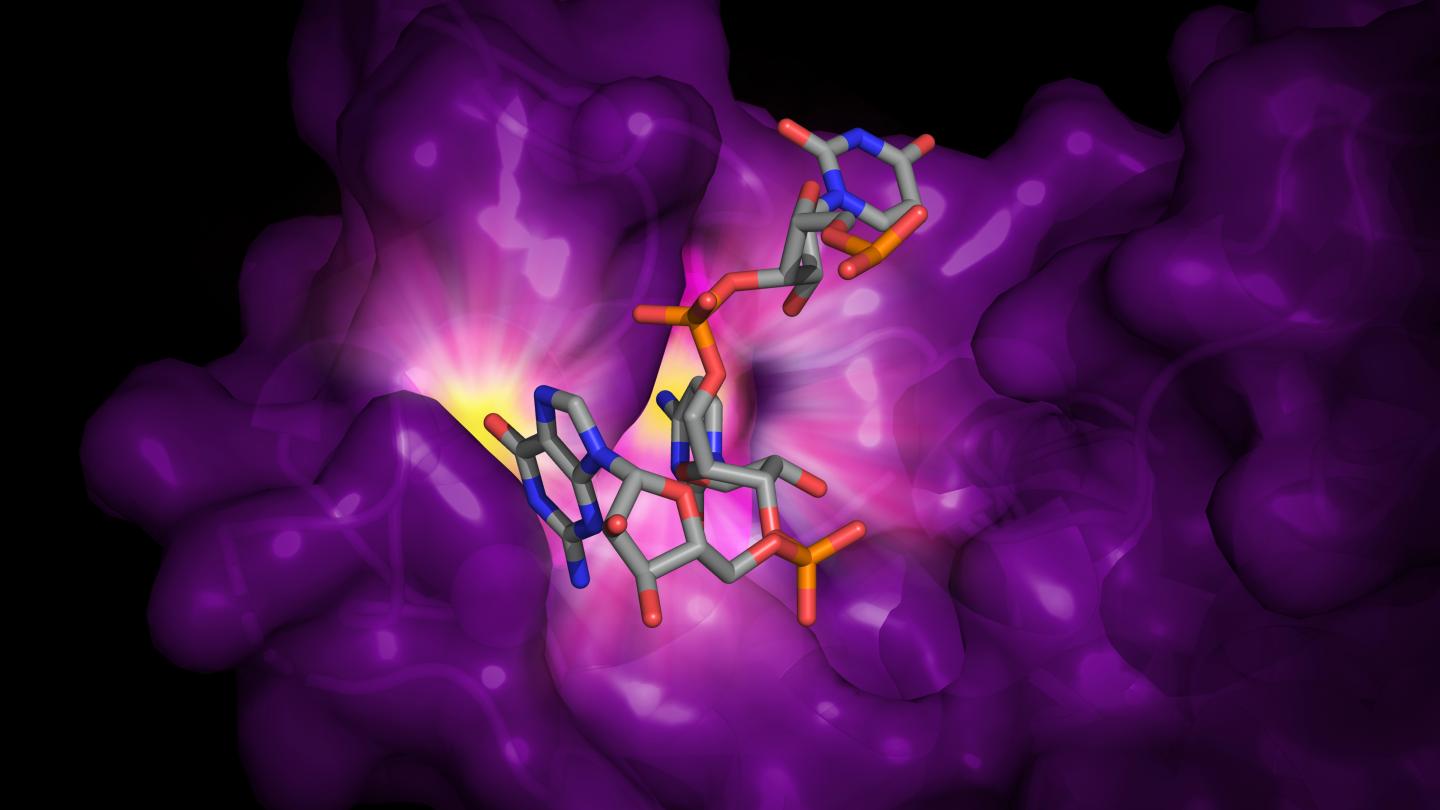 Humans have evolved dynamic defense mechanisms against the viruses that seek to infect our bodies — proteins that specialize in identifying, capturing and destroying the genetic material that viruses try to sneak into our cells.

A new study, published in Proceedings of the National Academy of Sciences, now reveals not only how one of these protein latches onto foreign invaders, but also how some viruses — including human immunodeficiency virus (HIV) — evade capture.

The protein in question, called ZAP (short for zinc-finger antiviral protein), is made by cells to restrict a virus from replicating and spreading infection. When cells detect a virus, the ZAP gene is turned on and produces more of the protein. ZAP then singles out the virus’s genetic material, RNA, from the cell’s native RNA and targets the viral RNA for destruction.

Revealing the precise mechanism that makes this protein an effective antiviral in some cases is a critical first step in the path towards better methods for attacking viruses that manage to dodge it.

A team of researchers from the University of Michigan Life Sciences Institute and the Rockefeller University wanted to determine how ZAP recognizes the virus’s genome, and how some viruses avoid it. 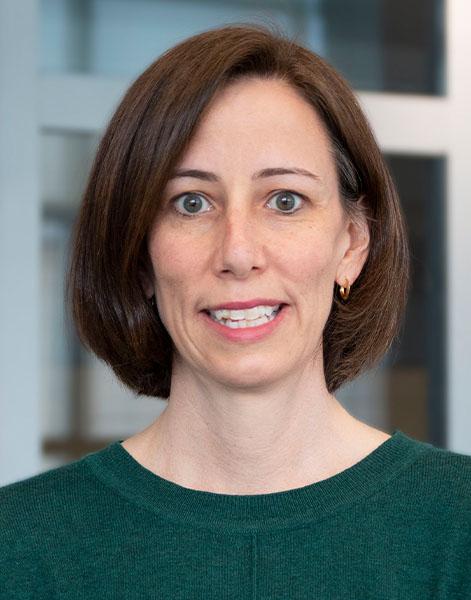 A previous study from Rockefeller revealed that ZAP grabs onto only one specific sequence of neighboring nucleotides (the building blocks of DNA and RNA): a cytosine followed by a guanine, or a CG dinucleotide. Human RNAs have few CG dinucleotides, and HIV RNA has evolved to mimic this characteristic.

“The main motivation for the study was, ‘How does HIV avoid this antiviral protein?’,” explains Jennifer Meagher, Ph.D., a researcher at the LSI and one of the lead authors of the study. “And because we’re structural biologists, we wanted to determine how ZAP ‘sees’ a CG dinucleotide — and how, structurally, it binds the RNA.”

Using a piece of viral RNA that was genetically altered to include extra CG sequences, Meagher and her colleagues at U-M determined the structure of the ZAP protein bound to RNA, exposing the mechanisms that enable the protein to be so selective.

The researchers discovered that ZAP binds to the viral RNA at only one of the four “zinc fingers” on the protein that they considered potential binding sites. They further demonstrated that even a tiny change to that one binding site — altering just a single atom — hampered ZAP’s binding ability.

This is the crucial first step in a complicated story of how the cell eventually degrades the virus’s RNA.

Working in cells, researchers from Rockefeller found similar results when they altered ZAP’s composition. They created mutant versions of ZAP that were expressed in cells infected with either normal HIV or a version of the virus enriched with CG sequences.

The mutant ZAP proteins were less able to recognize CG-enriched regions of the viral RNA in cells. They also exhibited increased binding to areas of the RNA that were not rich in CG dinucleotides, indicating that alterations impair ZAP’s ability to distinguish viral RNA from human RNA.

“Natural selection appears to have shaped the ZAP protein structure in such a way to optimize the discrimination of non-self from self RNA, based on CG dinucleotide content,” says Paul Bieniasz, Ph.D., Howard Hughes Medical Institute investigator and head of the Laboratory of Retrovirology at Rockefeller. “However, successful viruses are often one step ahead in a molecular arms race.”

“This is the crucial first step in a complicated story of how the cell eventually degrades the virus’s RNA,” adds Janet Smith, Ph.D., a research professor at the U-M LSI and a professor of biological chemistry at the Medical School. “And now we know how the step is executed, and why it is not effective on HIV and other viruses that lack this CG sequence.”

The research was done through the Center for HIV RNA Studies and was supported by the National Institutes of Health, the Howard Hughes Medical Institute, Michigan Economic Development Corporation, and the Michigan Technology Tri-Corridor.  X-ray crystallography data were collected at the U.S. Department of Energy’s Advanced Photon Source at Argonne National Laboratory.

Structure of the zinc-finger antiviral protein in complex with RNA reveals mechanism for selective targeting of CG-rich viral sequences, Proceedings of the National Academy of Sciences. DOI: 10.1073/pnas.1913232116