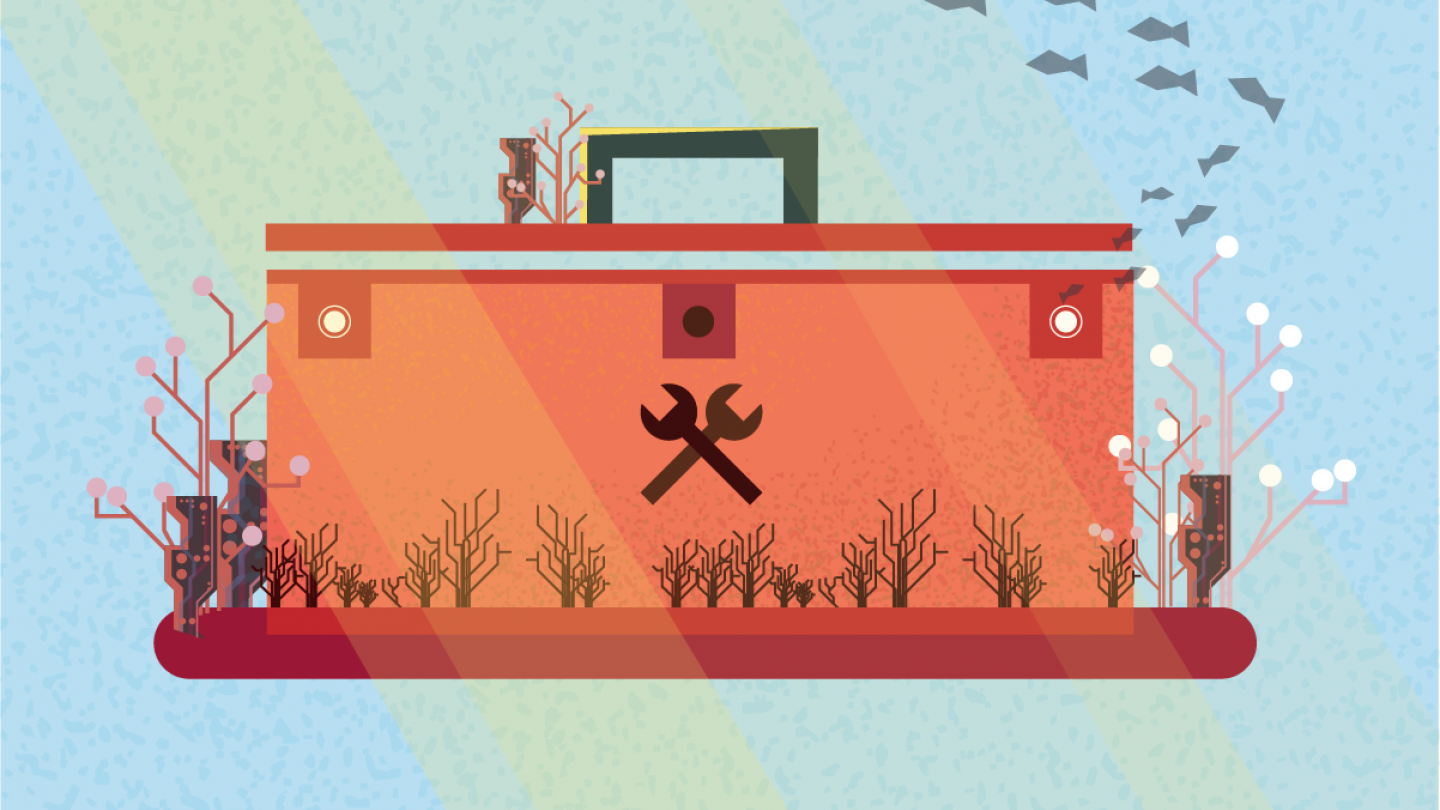 A team of scientists led by the University of Michigan Life Sciences Institute has determined how microscopic marine bacteria build a chemical compound that has important biological activity — using a chemical transformation rarely seen outside of the lab.

The compound, apratoxin A, induces cell death — which could be useful in fighting cancer cells, for example. But in its natural form, apratoxin A is highly toxic to many cell types, not just cancer cells. The research, therefore, offers insights that may be useful in developing future medicines.

Janet Smith, Ph.D., and her colleagues characterized the specific chemical pathway the bacteria use to begin building this molecule. The findings, published in the journal ACS Chemical Biology, reveal a chemical transformation that is extremely rare in nature.

Specifically, the researchers investigated how the compound incorporates a molecular component called a tertiary butyl, or tert-butyl, group. This group is commonly found in synthetic chemistry, but not in natural products — the bioactive compounds naturally produced by bacteria, fungi and other microorganisms.

“For decades, scientists thought that natural products actually did not have tert-butyl groups,” says Smith. “The chemistry taking place here, and the set of enzymes adapted to make this compound, are quite unexpected and really interesting.”

The potency of apratoxin A makes it a promising lead for drug development. But, Smith explains, developing a lead compound into an effective drug — one that can reach its intended target, while causing minimal side effects — is a complicated process, and always requires modifications to the compound.

By providing a full picture of how nature builds one of the rarest groups in this molecule, these findings enable researchers to begin looking into new ways to transform it in the lab and potentially make it less toxic and more promising as a future drug compound. 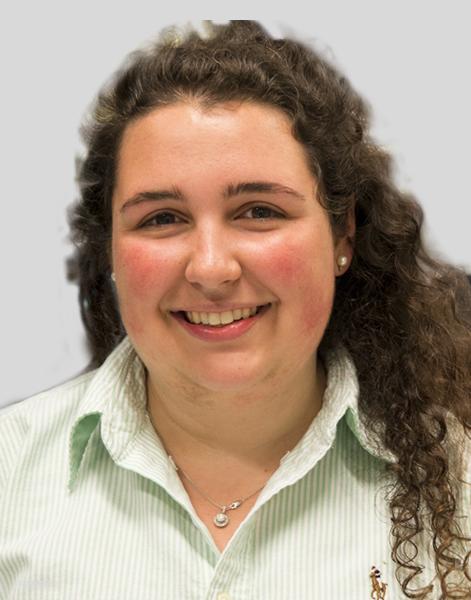 The results of this study could have broader applications in the fields of biosynthesis and synthetic chemistry, beyond apratoxin A, Smith says. She and her colleagues fully characterized the specific enzymes that perform this unusual biosynthesis, which could lead to new options for adding a tert-butyl group to other natural products — and to synthetic products — using enzymes rather than expensive synthetic reactions.

“This allows us to draw on what I like to call nature’s chemical toolbox,” Smith explains. “Nature has ways to make compounds without using extreme amounts of energy or high temperatures — compounds that would be difficult and expensive to make in a laboratory or industrial setting.”

The findings also may help researchers determine how marine organisms are making other natural products that contain a tert-butyl group, says Meredith Skiba, a lead author on the study and graduate student in the Smith lab.

“I think of it as a type of bar code,” Skiba explains. “If researchers find an organism that makes a natural product with this same group, they can quickly scan the organisms’ genome for an area that encodes a protein like the one we characterized here. And that could lead them to the entire pathway that makes that molecule.”

“There are a large number of natural products whose synthesis begins with reactions that are related to the reactions we’ve defined here,” Smith adds. “And now we can completely explain how that synthesis initiates.”

The research was supported by the National Institutes of Health, the National Cancer Institute and the University of Michigan Rackham Graduate School.

Biosynthesis of t-Butyl in Apratoxin A: Functional Analysis and Architecture of a PKS Loading Module, ACS Chemical Biology. DOI: 10.1021/acschembio.8b00252