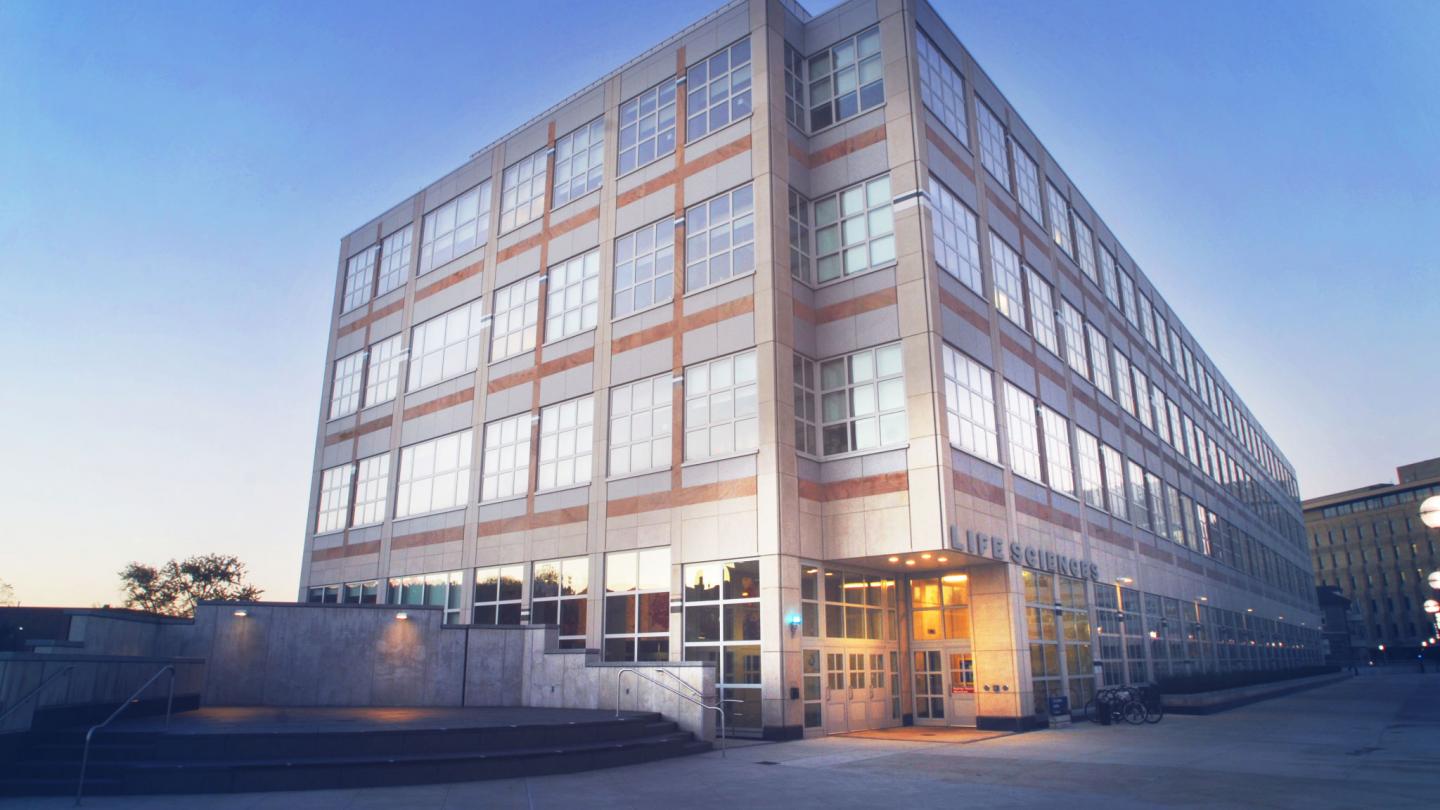 Here's a round up of select media mentions from 2017: