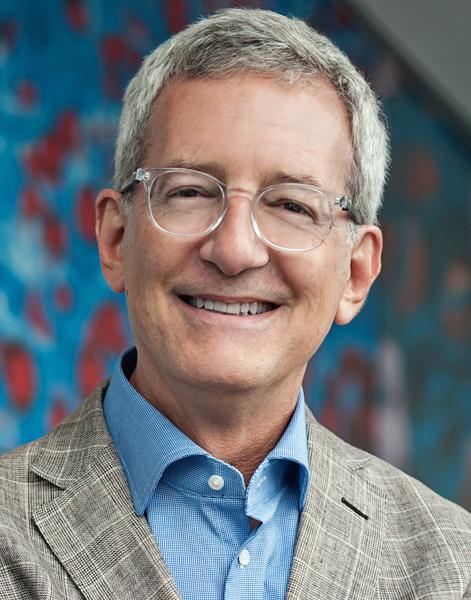 ANN ARBOR — A mutation underlying the most common genetic cause of early-onset obesity was long thought to potentially protect patients from heart disease. New research, published August 22 in eLife, now shows it may lead to increased susceptibility to certain types of heart failure.

The gene Mc4r (for melanocortin-4 receptor) plays a crucial role in regulating the body’s energy balance. Humans born with only one copy of the gene are genetically predisposed to early-onset morbid obesity. This so-called melanocortin obesity syndrome affects nearly 1 in 1,500 people.

Although they are at risk of early-onset obesity, patients with this condition also tend to have lower-than-normal heart rate and blood pressure. So for years, scientists thought that missing a copy of the Mc4r gene might protect the heart from damage commonly associated with obesity.

Researchers at Vanderbilt and the University of Michigan recently took a closer look at mice with Mc4r deletions to test this assumption. They performed echocardiographs on mice that were missing either one copy or both copies of the gene.

Mice missing both copies of Mc4r showed substantial signs of heart disease, including enlarged ventricles and a reduction in the heart’s ability to contract. Mice missing only one copy did not show such significant signs of cardiomyopathy — but they were at increased risk for damage from external heart stressors.

The researchers gave these mice doxorubicin, a chemotherapy drug that is toxic to the heart. The mice with one copy of Mc4r were significantly more sensitive to the drug than the control mice.

“When we removed just one copy of the Mc4r gene, we didn’t see increased damage to the heart,” explains senior study author Roger D. Cone, Ph.D., obesity researcher at the U-M Life Sciences Institute, where his lab is located. “But when we added a cardiotoxic insult, we saw a big effect of simply reducing Mc4r activity by half.”

The results came as a surprise, says Cone, who is also the director of the LSI and a professor of molecular and integrative physiology at the U-M Medical School. They indicate that patients with melanocortin obesity syndrome should be monitored more closely for development of heart disease, contrary to previous assumptions.

The findings are not without their silver lining: the researchers believe the insight may offer hope for protecting cancer patients’ hearts against the damaging effects of chemotherapy drugs.

Up to 10 percent of patients treated with doxorubicin, which is widely used especially in younger patients, develop cardiomyopathy as a result of the chemotherapy. And because new cancer treatments are leading to prolonged survival, the resulting cardiomyopathy is becoming more common.

“It’s a major problem in cardio-oncology,” Cone says. “But our data suggest that stimulating Mc4r activity may be protective against some of these cardiotoxic drugs.”

The scientists now hope to determine precisely how the Mc4r mutation leads to increased risk of cardiomyopathy and whether stimulating Mc4r can protect against the heart damage that results from drugs such as doxorubicin.

The work was done in collaboration with cardiologist Javid Moslehi at Vanderbilt University, where Cone was employed prior to coming to Michigan. The project was supported by the National Institute of Diabetes and Digestive and Kidney Diseases, and the National Heart, Lung, and Blood Institute.