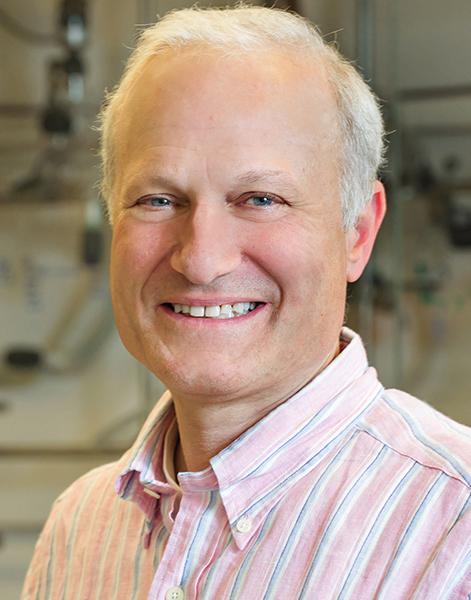 ANN ARBOR — Bacteria naturally adapt to protect themselves from the antibiotics developed to fight them. This has created a race to develop new antibiotics that will continue to be effective against dangerous infections.

This week a team of researchers from the University of Michigan Life Sciences Institute, University of Illinois, Chicago, and University of Southern Denmark has identified a resistance mechanism against ketolides, a new type of antibiotic just entering widespread use.

Ketolides — like many antibiotics — are themselves produced by certain common soil bacteria as a self-defense mechanism.

In a study published online Oct. 5 in the Proceedings of the National Academy of Sciences, the researchers identified two genes within the ketolide-producing bacteria responsible for protecting it from the antibiotic.

They also found that resistance mechanism remains functional when the genes are transferred to other species of bacteria — a type of exchange that commonly happens inside of host organisms through a process called “horizontal gene transfer.”

“This group of antibiotics is just entering clinical use, but we can already predict that resistance is going to be a problem,” says co-author David H. Sherman, Ph.D., a faculty member of the U-M Life Sciences Institute, where his lab is located. “Our findings emphasize a need for vigilance to detect and limit resistance in the clinical setting, and the preemptive development of new drugs that can remain effective in the face of this resistance mechanism.”

Resistance to ketolide antibiotics by coordinated expression of rRNA methyltransferases in a bacterial producer of natural ketolides, Proceedings of the National Academy of Sciences. DOI: 10.1073/pnas.1512090112