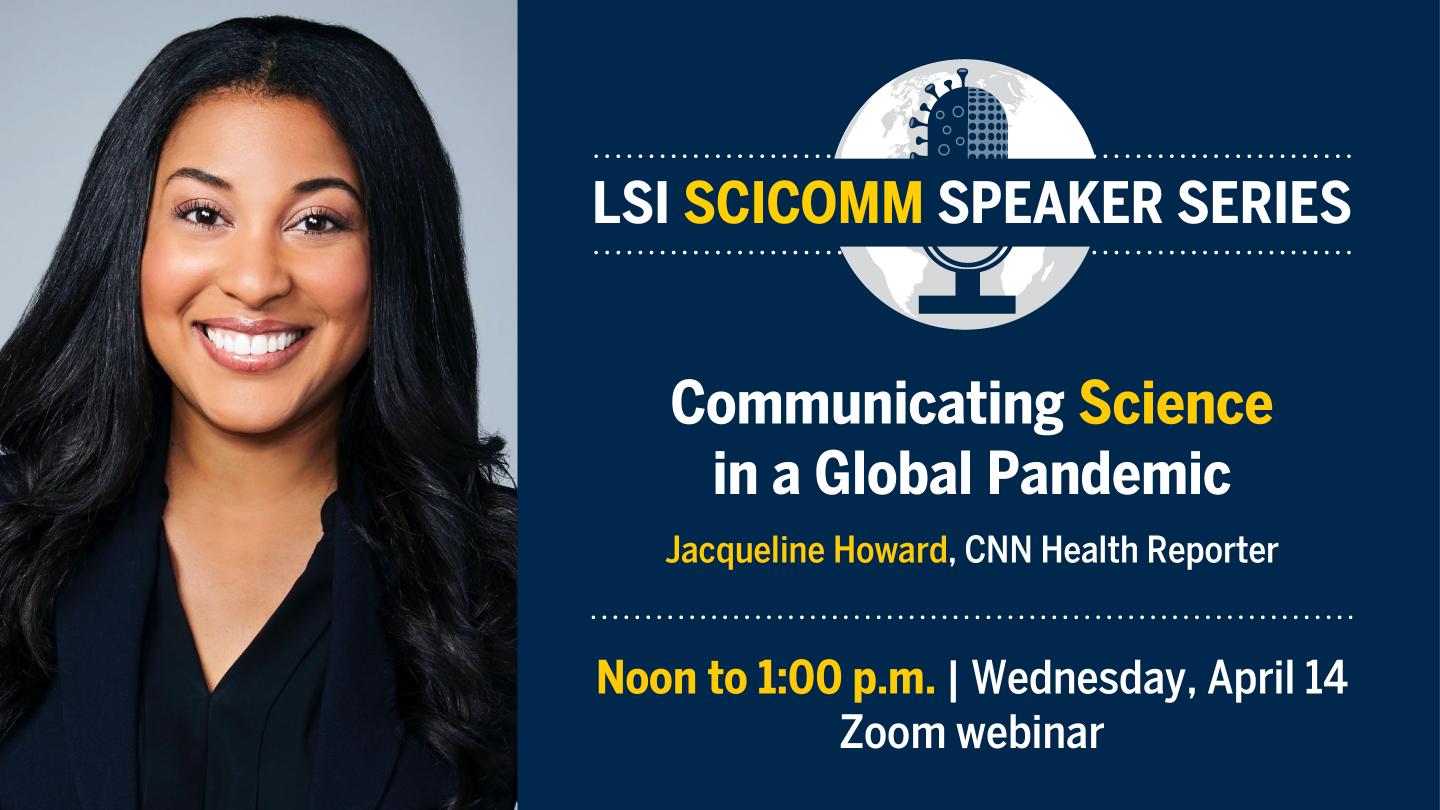 Zoom Webinar
This is a public event.

Communicating Science In A Global Pandemic

CNN Health reporter Jacqueline Howard will deliver the Life Sciences Institute SciComm Speaker Series lecture "Communicating Science In A Global Pandemic." Howard has been covering the coronavirus pandemic from the start for CNN, appearing in dozens of TV segments and writing more than 100 stories about the novel virus that causes Covid-19, its impacts on public health and the development of vaccines. Howard will discuss the challenges and importance of communicating science amid a global health crisis. For Howard, effective science communication can combat misinformation, and she will share criteria any piece of science communication can include to help inform public dialogue and news coverage. 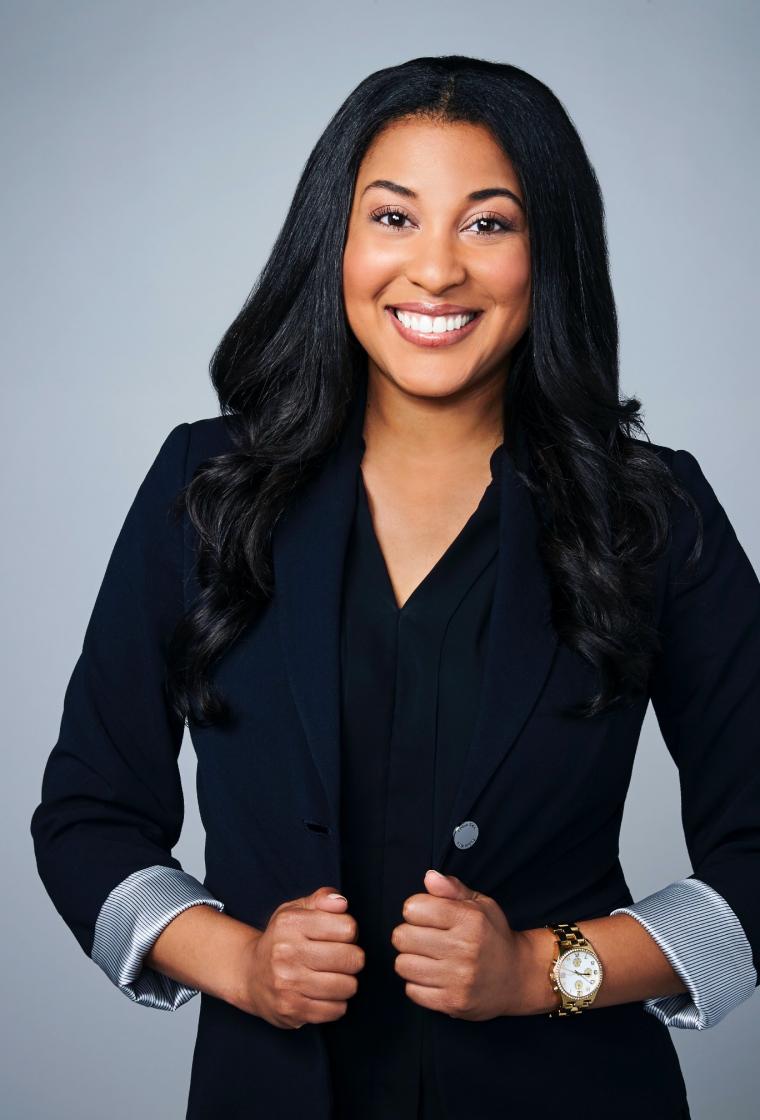 Jacqueline Howard is a health reporter for CNN, covering the latest news in medicine and healthy living. She appears on CNN’s morning show New Day and the afternoon programs CNN Right Now and CNN Newsroom. She was a 2019 National Fellow at the USC Annenberg Center for Health Journalism and a 2020 Press Fellow at the United Nations Foundation. Previously, Howard served as senior science editor at The Huffington Post and the host/producer of the video series “Talk Nerdy To Me.” She has appeared on The Steve Harvey Show to discuss health trends and served as the on-air talent in a series of educational videos for The Nature Conservancy, the Bill and Melinda Gates Foundation and the Big History Project. She holds a master’s degree in journalism from the University of Southern California’s Annenberg School for Communication & Journalism, and a bachelor’s degree in communication studies from the University of Michigan-Ann Arbor.