Chronic inflammation is linked to diverse disease processes, including impaired function and survival of insulin-producing beta-cells housed within pancreatic islets. While major efforts are focused on the immune cell component of islet inflammation and insulitis in diabetes, the nature of beta-cell-intrinsic mechanisms that can modulate islet inflammation are incompletely understood. Among these mechanisms are the beta-cell’s unique metabolic features, such as the low affinity glucose phosphorylating enzyme glucokinase (GK, hexokinase IV) and close coupling of glycolysis to mitochondrial pyruvate handling. Glucose imparts protective or toxic effects on beta-cells depending on the extent and duration of the increase in glucose flux through GK; however, our mechanistic understanding of these effects and their influence on the beta-cell response to inflammation is limited.

We investigated the contribution of glucose metabolism to beta-cell survival during islet inflammation by performing detailed metabolomics, biochemical and functional analyses comparing toxic versus protective GK activation in human donor islets. These integrative analyses uncovered a previously unappreciated link between mitochondrial pyruvate handling, amino acid metabolism and the extent of oxidative stress through nitric oxide synthesis. The mechanistic underpinnings of protective versus toxic glucose signaling in beta-cells and their translational utility for enhancing functional beta-cell mass in diabetes will be discussed. 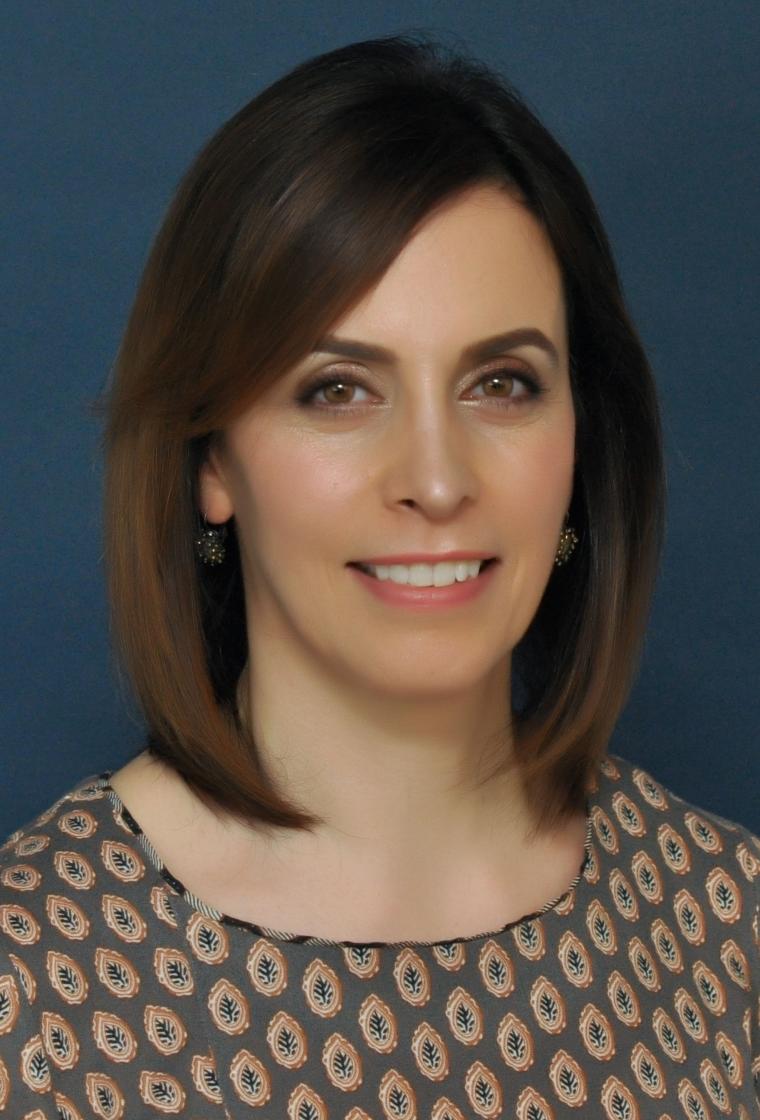 Nika Danial, Ph.D., is an associate professor of cell biology at the Harvard Medical School and an associate professor of cancer biology at the Dana-Farber Cancer Institute. She earned her Ph.D. from Columbia University before completing a postdoctoral fellowship at the Dana-Farber Cancer Institute and Harvard Medical School. Her research focuses on deciphering the molecular determinants of cellular fuel choice and their functional consequences, including metabolic adaptation and metabolic control of cellular stress responses. This research program has led to discoveries linking fuel metabolism to cellular fate and function that have relevant implications for diseases such as diabetes, seizure disorders and cancer.