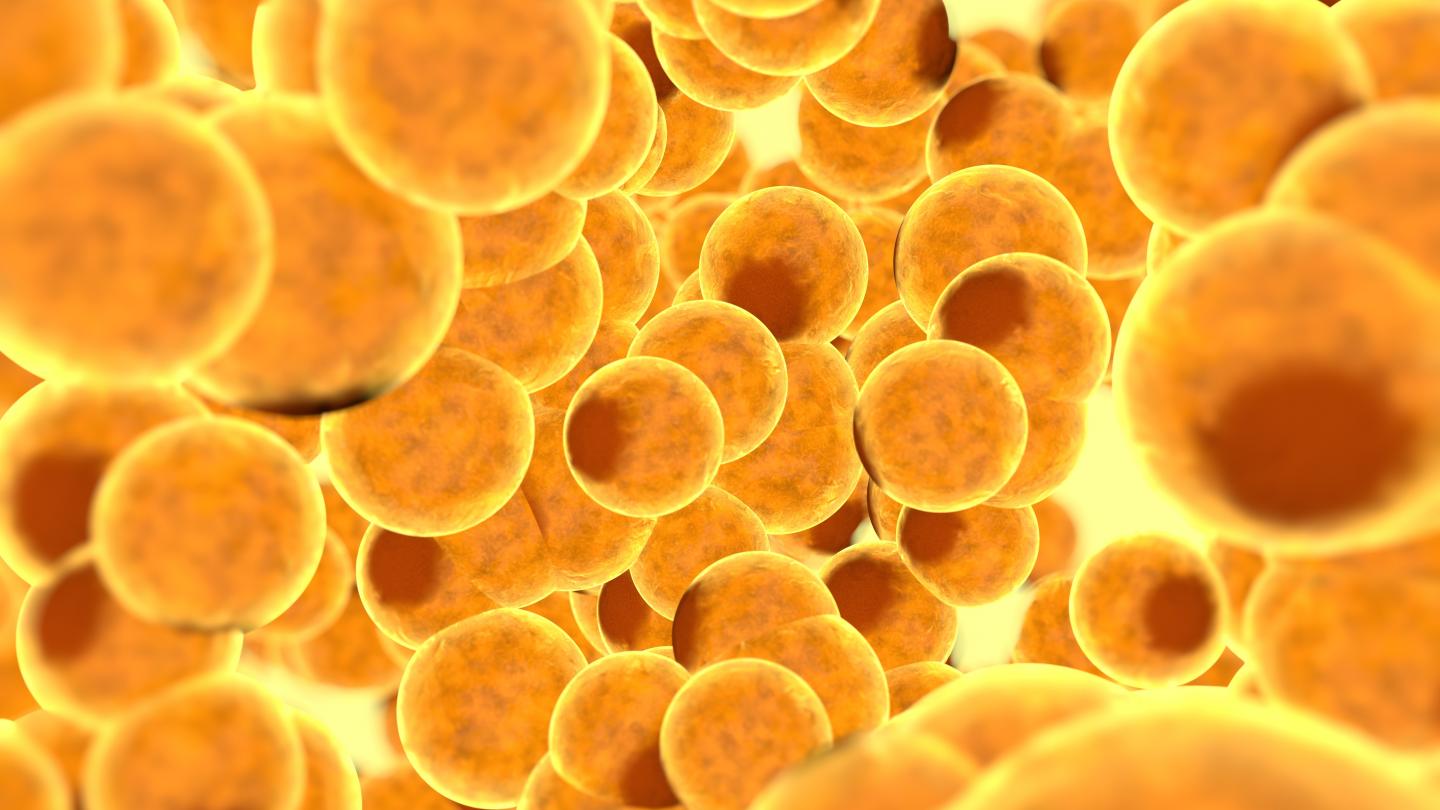 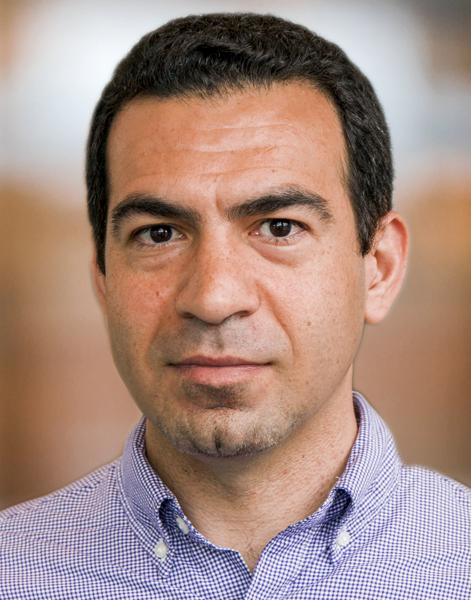 Blocking the activity of an enzyme inside fat cells can decrease obesity and related health disorders in mice, according to new research led by the University of Michigan Life Sciences Institute.

The study, published Jan. 17 in the journal Nature Metabolism, focused on an enzyme called histone deacetylase 6 (or HDAC6) as an avenue for decreasing obesity by improving the brain’s ability to sense a hormone called leptin.

As excess energy accumulates in the form of fat in animals, including mice and humans, fat cells release more leptin into the body’s circulation. This hormone helps restore the body’s energy balance by signaling the brain to decrease appetite and increase calorie burning.

“When this role of leptin was first discovered, people thought it would be the silver bullet to treating obesity. If leptin can lower food intake and increase energy burning, then more leptin should help lower obesity,” says Işin Çakir, Ph.D., a metabolism researcher at the LSI and the lead author of the study. “But that turned out not to be the case.”

The problem is that the body becomes insensitive to leptin as obesity increases—so even increased levels of circulating leptin do not alter appetite or energy expenditure. This holds true for both mice and humans.

Çakir and his colleagues have now identified a way to make mice more sensitive to the leptin their bodies are already producing and, consequently, to induce weight loss and improve metabolic health.

The researchers treated obese mice that had been fed a high-fat diet with a compound that inhibits HDAC6. Within a few weeks, the mice’s body weight decreased by almost 25%; and unlike the weight loss that often occurs with caloric restriction, the decrease in mass was almost entirely from fat tissue, with little loss of lean muscle mass.

The team also observed significant improvements in the overall metabolic health of the mice. They did not experience the decrease in energy expenditure that normally accompanies decreased food intake—and they showed improvements in both liver health and glucose tolerance, indicating they were less likely to develop diabetes.

Lean mice treated with the same compound did not lose body mass, nor did obese mice that were genetically unable to produce leptin. These results verify that high levels of leptin must already be present for HDAC6 inhibition to lower obesity, and that altering HDAC6 activity can regulate body weight by increasing sensitivity to natural leptin.

Obviously the most important questions are: Is HDAC6 inhibition going to have the same effect in humans, and is it going to be safe? And a lot more research is needed before we will have answers to those questions.

While the results in mice are encouraging, Çakir stresses that the findings are still a long way off from translating to obesity treatments for humans.

Most potent HDAC6 inhibitors have the potential to cause toxicity when part of the molecule breaks down in the human body. This toxicity might be manageable in treatments for some cancers, for example, but not for diabetes or obesity disorders. To overcome this hurdle, Çakir and his colleagues have now begun to develop HDAC inhibitors that lack the potentially toxic portion but still have the same activity against HDAC6 in rodents.