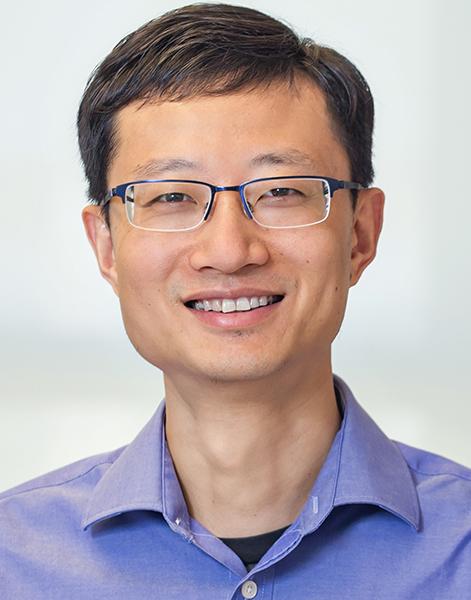 Researchers at the University of Michigan have shown that the specific connection of sensory neurons to the correct targets in the central nervous system in fruit flies is dependent on how active the neurons are.

The activity of neurons determines the levels of a specific signaling molecule. The signaling molecule, Trim9, exists at different levels in sensory neurons in Drosophila. Researchers in the lab of Bing Ye at the Life Sciences Institute discovered that the level of Trim9 dictated which target neuron in the flies’ nervous system received signals from that neuron.

Their findings were published April 17 in Current Biology.

The somatosensory systems form neural maps that allow the organism to sense the positions of stimuli in its environment. “The sensory connection has to be exact in order for the animal to know where a stimulus is from,” Ye said. “For the animal to sense the stimuli accurately, the maps exhibit a point-to-point precision. But how do the developing neurons achieve such a fine-scale precision?”

Researchers have known that the fine-scale precision of the neural maps in mammals depend on how active the neurons are. The sensory systems in mammals have thousands of neurons and so are difficult to study how genes are involved in setting up the spatial precision on single neuron scale. By using Drosophila, the Ye group was able to mark individual somatosensory neurons that sense noxious stimuli and accurately trace their projections to the central nervous system. They discovered that, just as the mammalian maps, the establishment of the fly somatosensory map depends on the activity of the sensory neurons, which has opened the door for molecular analysis of the so-called activity-dependent sensory maps.

“Our next step is to determine how Trim9 levels determine the specific mapping of the nervous system,” Ye said.

Bing Ye is a faculty member at the Life Sciences Institute, where his laboratory is located and all his research is conducted. He is also an assistant professor in the Department of Cell & Developmental Biology at the University of Michigan Medical School.

The research was supported by the National Institutes of Health, the Natural Science Foundation of China, the Whitehall Foundation, the Pew Charitable Trusts and The Worcester Foundation.