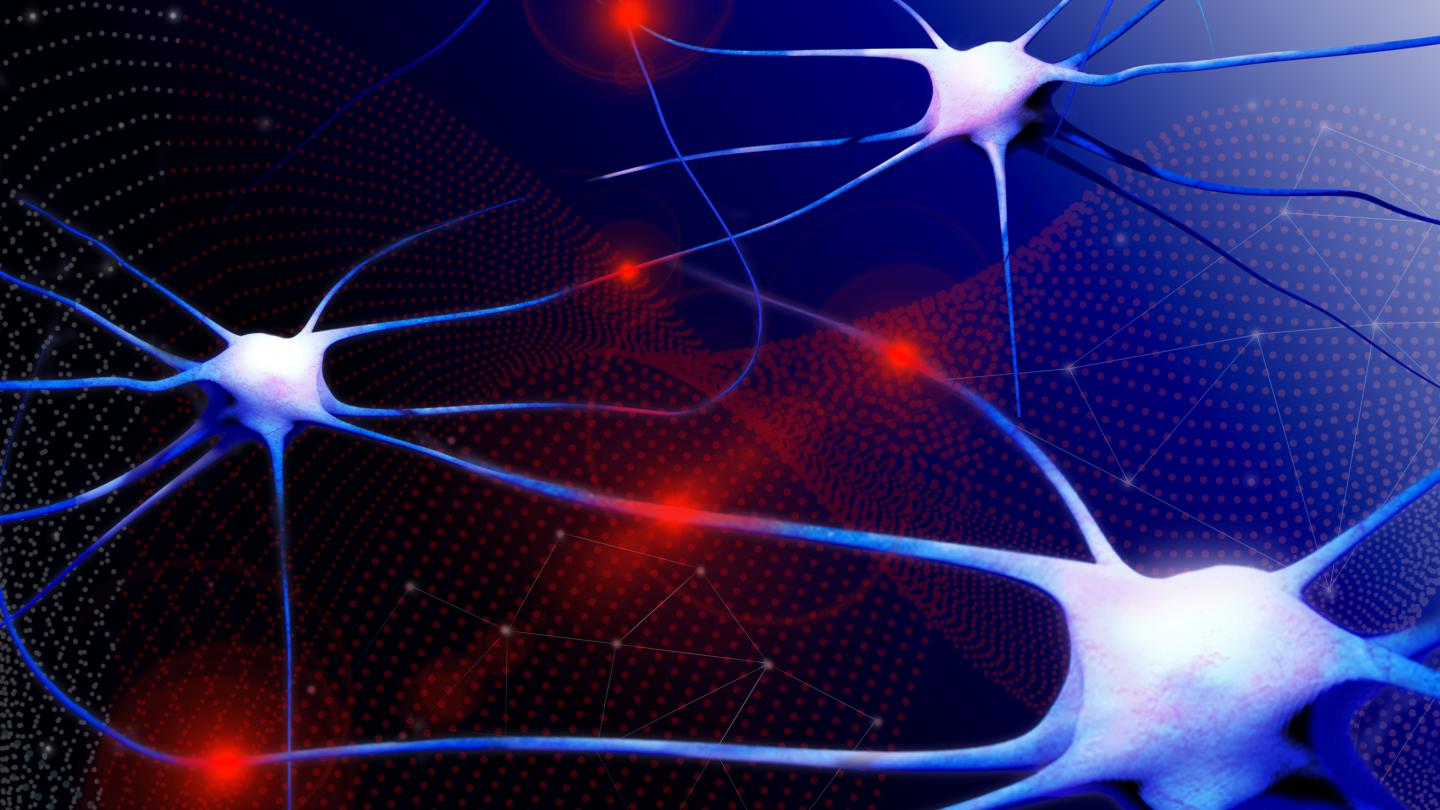 Body weight and food intake are tightly controlled by neural circuitry in the brain. Now, a new study from the University of Michigan offers insights into how these circuits operate and respond to feeding and hunger in real-time.

The study focused specifically on one area of the brain that plays a critical role in controlling feeding — the paraventricular nucleus (or PVN) — where neurons express a protein called the melanocortin 4 receptor (MC4R). The work shows that a newly approved drug for severe obesity, setmelanotide, potently activates these neurons in mice.

The MC4R is responsible for integrating hormonal and neuronal information concerning the availability of energy in the body, and then activating various neural circuits to compensate for changes in energy balance by stimulating or suppressing feeding. Mutations in the MC4R are the most common cause of genetic obesity in humans, affecting approximately 1 in 1,500 people.

Working with mice, U-M researchers used a fairly new technique called endomicroscopy to monitor real-time brain activity in the PVN when animals were consuming a normal diet, then fasted and then fed again at normal levels. The team then applied mathematical approaches to analyze patterns in the neurons’ cross-communication and formation of networks.

“If you think about our social network, for example, our relationships within that network change over time,” explains Indika Rajapakse, Ph.D., an associate professor of mathematics, computational medicine and bioinformatics at U-M, and one of the study’s senior authors. “Likewise, we wanted to identify how neural network patterns change in response to various states of feeding and fasting.”

The findings, published in the Proceedings of the National Academy of Sciences, provide new understandings of the network dynamics at play within the PVN.

The researchers observed, for example, that the neurons exhibit a significant amount of coordinated firing when mice are fed, both before and after fasting. Fasting, however, appeared to fracture this network.

“The activity of individual cells decreases, but the patterns also change,” explains Patrick Sweeney, Ph.D., a neuroscientist at the U-M Life Sciences Institute and one of the study’s lead authors. “We can see the actual relationships and coordinated communication between cells become disrupted.”

The researchers believe this method, combining endomicroscopy with new mathematical approaches to map networks, could be used to analyze brain regions involved in both feeding and other behaviors, or eventually even to monitor effects of potential therapeutics to treat obesity.

“This approach provides us with a real-time cellular representation of the bodyweight setpoint,” says Roger Cone, Ph.D., director of the LSI and a professor of molecular and integrative physiology at the U-M Medical School. “It not only contributes to our understanding of the circuits that regulate feeding, but also could serve as a valuable tool for characterizing activity of the next generation of obesity drugs.”

"These exciting data are the first in vivo demonstration of setmelanotide’s activation of the PVN network of appetite regulating MC4R neurons," added Alastair Garfield, head of research at Rhythm Pharmaceuticals in Boston. "The results provide validation in real-time of mechanism of action and highlight the potential of setmelanotide to transform the care of patients living with rare genetic diseases of obesity associated with central melanocortin system dysfunction."

Study authors were Patrick Sweeney, Can Chen, Indika Rajapaske and Roger D. Cone of the University of Michigan.