Research Highlight: Brown and beige fat show opposite reactions to lack of a chromatin-remodeling protein 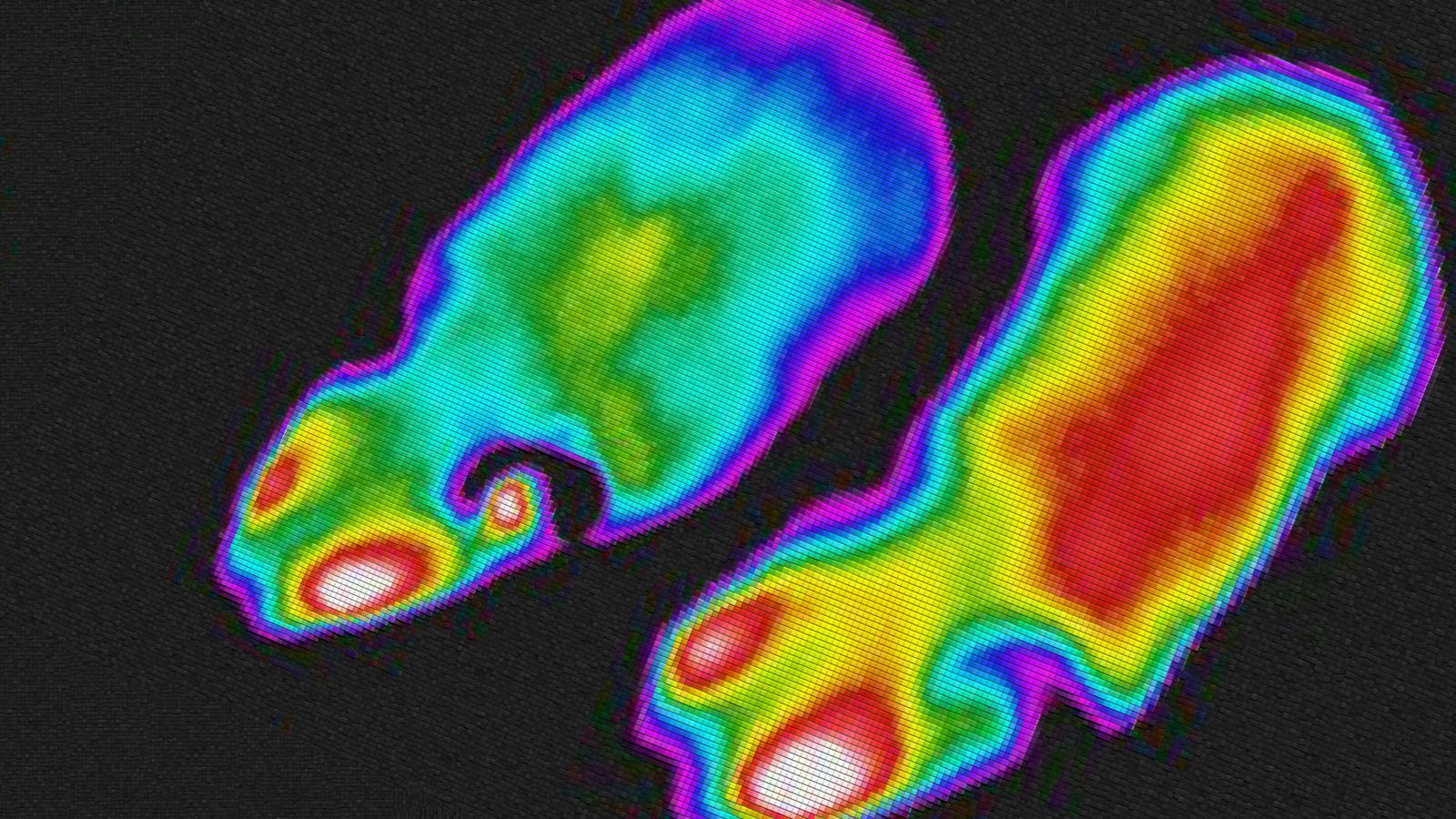 The metabolic gene programs that enable both brown and beige fat to contribute to energy balance are governed by protein machineries that control chromatin structure and accessibility. These large protein complexes help unpack specific locations within the chromatin to access and activate genes as needed.

In a new study published in Nature Communications, researchers from the University of Michigan Life Sciences Institute discovered that a subunit of one of these complexes, called BAF60a, exerts opposite effects on brown and beige fat thermogenesis.

When BAF60a was deleted from brown fat in mice, the mice were unable to activate thermogenesis and maintain proper body temperature in response to cold exposure. In beige fat, however, thermogenesis was more highly activated in the absence of BAF60a.

“This is surprising, as brown and beige fat share a remarkably similar thermogenic gene program,” says Jiandie Lin, Ph.D., a professor at the LSI and a senior author of this study. “Our findings raise the possibility that key regulatory factors are hardwired differently in these two adipocytes.”

The researchers identified a pituitary hormone–adipose hormonal pathway that stimulates thermogenesis when BAF60a is inactivated in beige fat cells.