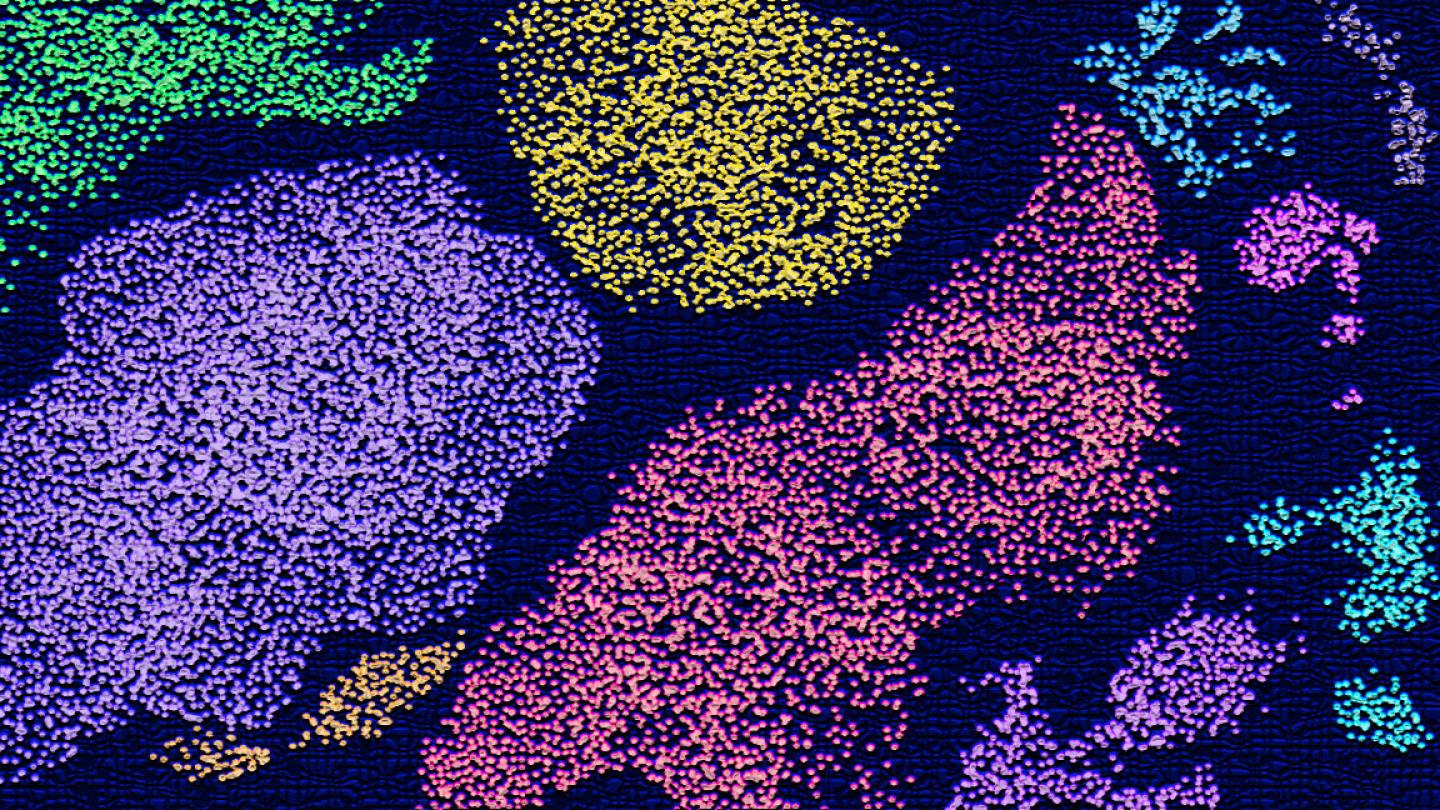 One cell at a time, researchers create a blueprint of liver cells in health and disease

In every tissue throughout our bodies, various cell types are communicating and coordinating their efforts to perform vital functions and maintain health. In a new study led by the University of Michigan, researchers have now created a high-resolution picture of the cells at work inside a key hub of metabolism — the liver — and how individual cell types are reprogrammed in disease.

The findings, published in the journal Molecular Cell, not only reveal a detailed map of cell-to-cell signaling in the liver, but also identify cellular changes that could potentially drive the progression of nonalcoholic steatohepatitis (or NASH), a severe form of fatty liver disease with no effective therapies.

Until recently, scientists could analyze what was occurring only across a mixture of cells in a specific organ or tissue. But they lacked the technology to decipher the distinct cells within that complex mixture and see how each type was involved in overall tissue health and function.

“That was one question we really wanted to address with this study: Can we have a high-definition picture of each cell type in the liver, what signaling molecules are being released by each of these different cell types and what they are capable of responding to?” says Jiandie Lin, Ph.D., senior study author and a professor at the University of Michigan Life Sciences Institute. “Now, with the new single-cell RNA sequencing technology, we can do that.”

Single-cell sequencing allows researchers to isolate cells from a tissue sample and then determine the precise order of nucleic acids — the molecules that make up DNA and RNA — within each cell. Researchers can use this information to discover new cell types and activities within the tissue.

Lin and his colleagues applied this new research tool to obtain a gene expression profile for individual liver cells. By comparing data  from mouse and human livers, the researchers laid out a blueprint of the types of cells operating in the liver, which signals the cells produce and which cells receive those signals. The information provides unprecedented details that help create an high-definition map of cell signaling in the liver. 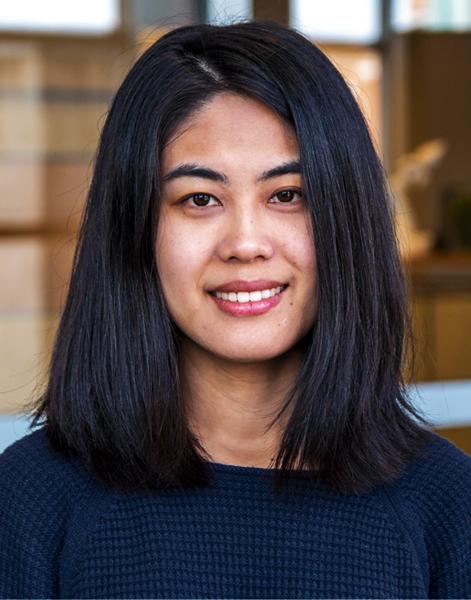 “We wanted to decode what exactly is going on for each cell type during disease,” says Lin, who is also a professor of cell and developmental biology at the U-M Medical School. “Can we uncover new biology, new disease mechanisms, maybe even new therapeutic targets using single-cell analysis?”

Using a mouse model of NASH, the researchers found that the abundance of cells within the liver changed with disease, but so did the properties of each cell type. In particular, cells called macrophages were present at substantially higher proportions in diseased livers, and were more actively producing a protein called Trem2 (for “triggering receptors expressed on myeloid cells 2”).

The emergence of Trem2-marked macrophages was also observed in the livers from a cohort of human NASH patients. What’s more, the presence of Trem2 was also associated with disease severity — as the liver became more diseased, the cells produced more Trem2; and as NASH improved, Trem2 levels decreased.

And the analysis of single cells also revealed new information about star-shaped cells, called hepatic stellate cells, that are known contribute to liver fibrosis. In this new study, the researchers discovered that stellate cells are actively secreting various signaling molecules, dubbed “stellakines,” and respond to hormones that typically act on blood vessels in the body.

“The findings on hepatic stellate cells really surprised us,” says lead study author Xuelian Xiong, Ph.D. “And they highlight the power of single-cell biology in discovering new modes of cell communication and function.”

Top Image: Using single-cell analysis, researchers have produced a high-definition map of the various types of cells operating in the liver.

The research was supported by the National Institutes of Health, the Michigan Diabetes Research Center, the Welch Foundation, the UCLA Clinical and Intramural Award, and the University of Michigan.