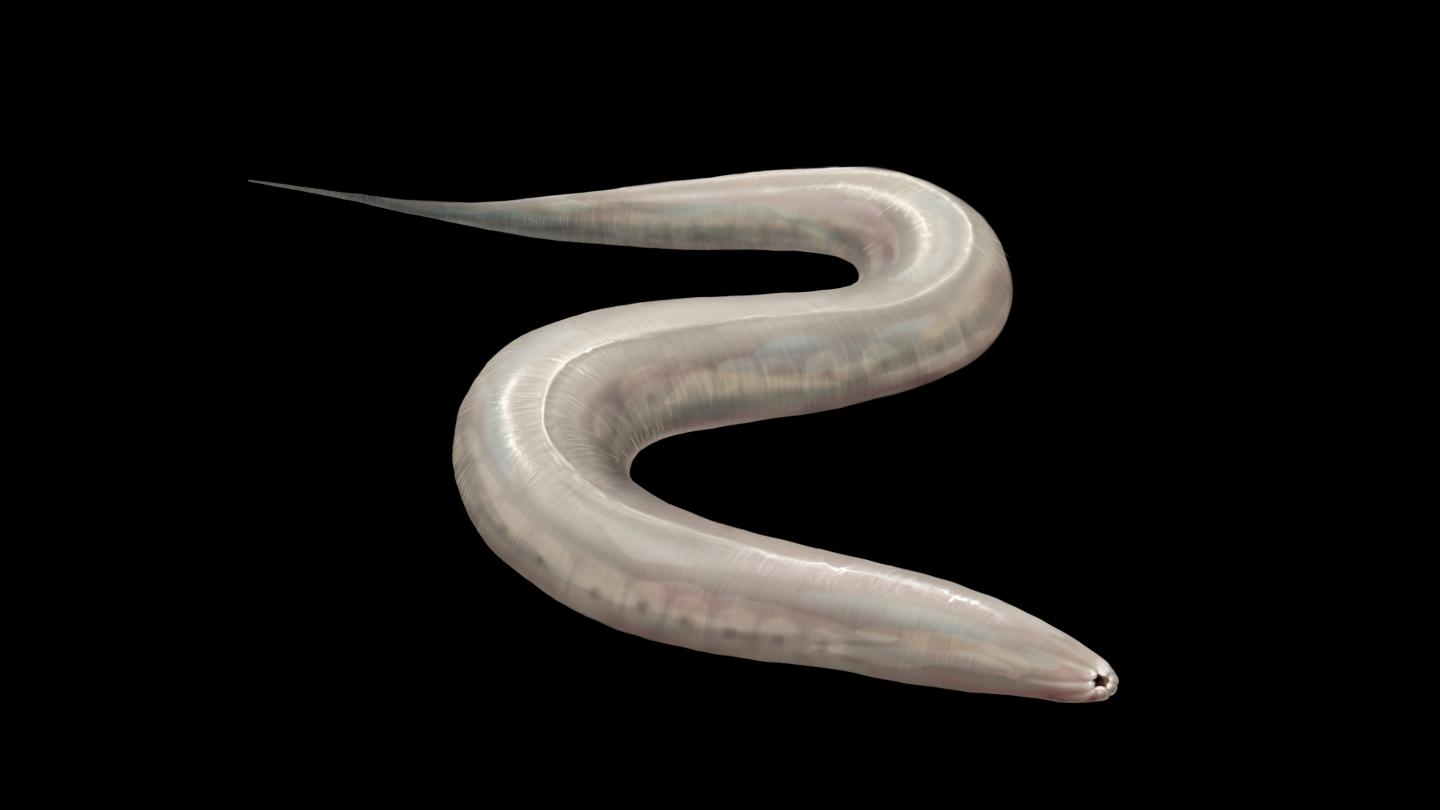 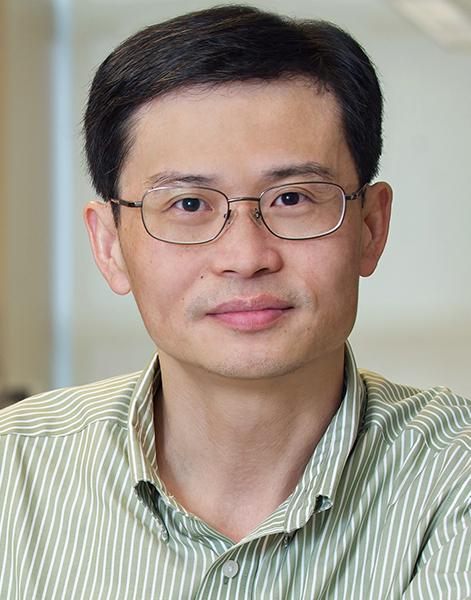 Research from the University of Michigan Life Sciences Institute has uncovered a cause of declining motor function and increase frailty in tiny aging worms — and a way to slow it down.

The findings, published January 2 in Science Advances, identify a molecule that can be targeted to improve motor function, and indicate that similar pathways may be at play in aging mammals as well.

As humans and animals age, our motor functions progressively deteriorate. Tiny roundworms called nematodes exhibit aging patterns remarkably similar to those of other animals, and they only live about three weeks, making them an ideal model system for studying aging.

“We previously observed that as worms age, they gradually lose physiological functions,” explains Shawn Xu, Ph.D., professor at the LSI and senior study author. “Sometime around the middle of their adulthood, their motor function begins to decline. But what causes that decline?”

To better understand how the interactions between cells changed as worms aged, Xu and his colleagues investigated the junctions where motor neurons communicate with muscle tissue.

They identified a molecule called SLO-1 (for “slowpoke potassium channel family member 1”) that acts as a regulator for these communications. The molecule dampens neurons’ activity, slowing down the signals from neurons to muscle tissue and reducing motor function.

The researchers manipulated SLO-1, first using genetic tools and then using a drug called paxilline. In both cases, they observed two major effects in the roundworms. Not only did they maintain better motor function later in life, they also lived longer than normal roundworms.

“It’s not necessarily ideal to have a longer lifespan without improvements in health or strength,” says Xu, who is also a professor of molecular and integrative physiology at the U-M Medical School. “But we found that the interventions improved both parameters — these worms are healthier and they live longer.”

Because the SLO-1 channel is preserved across many species, including humans, Xu hopes these findings will encourage others to examine its role in aging in other model organisms.

“Studying aging in organisms with longer lifespans is a major investment,” he says. “But now we have identified a molecular target, a potential site and specific timing, which should facilitate further investigation.”

The researchers next hope to determine the importance of the SLO-1 channel in early development in the worms and also to better understand the mechanisms through which it affects lifespan.