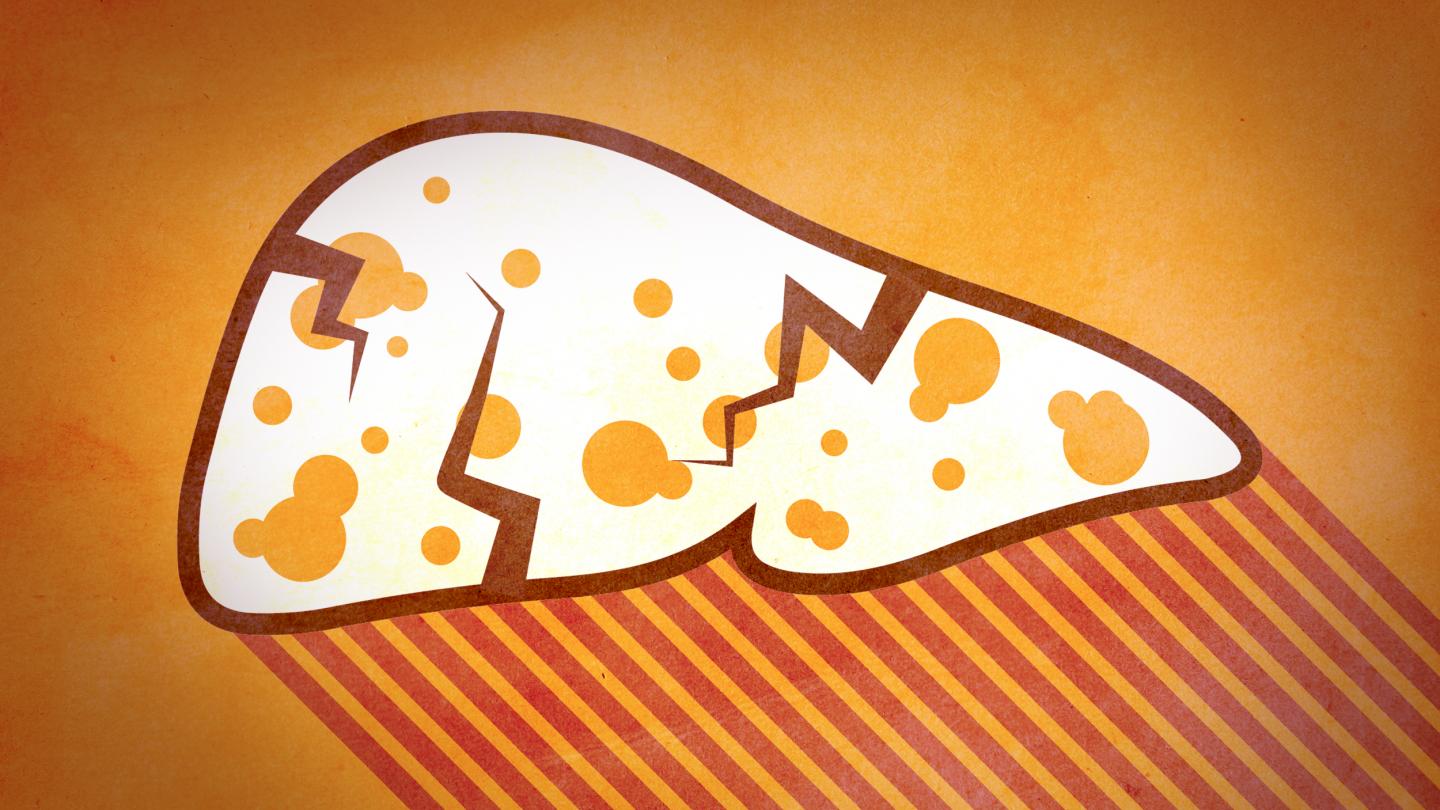 Scientists at the University of Michigan Life Sciences Institute have uncovered a potential new role for long noncoding RNA in obesity and non-alcoholic fatty liver disease — an accumulation of too much fat in the liver that affects an estimated 64 million Americans and increases their risk for cirrhosis and liver failure.

Working in mouse models, the researchers identified a specific type of long noncoding RNA (also called lncRNA) that increases fat accumulation in the liver and exacerbates fatty liver disease. The findings, published July 30 in Nature Communications, offer clues to the drivers of the disease in humans.

In contrast to coding RNA, which use the instructions from DNA to create proteins, lncRNA do not appear to encode any specific proteins. This latest study adds to the growing research about the roles of lncRNA — a relatively new field, says Jiandie Lin, Ph.D., the study’s senior author.

“This is the first knockout animal model study of lncRNA in metabolic regulation and disease,” explains Lin, a research professor at the U-M LSI and professor of cell and developmental biology at the U-M Medical School. “Our results offer very compelling evidence that lncRNA itself could be a dominant player in lipid metabolism.”

This is a major clue that Blnc1 plays an important role in the development of metabolic disease. 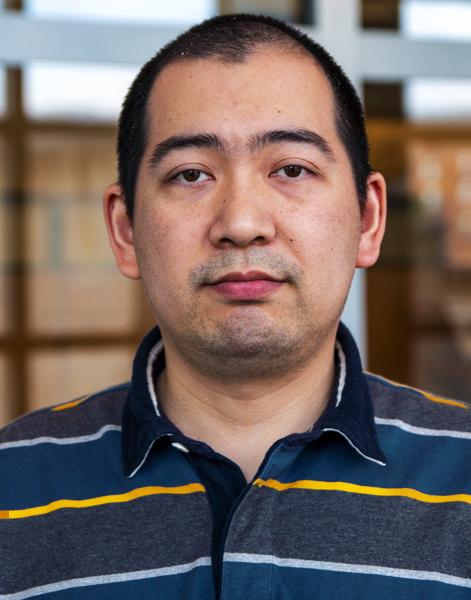 Lin and his colleagues observed increased levels of a lncRNA called Blnc1 (for brown fat lncRNA 1) in liver cells of mice that had been fed a high-fat diet. To investigate the role of Blnc1 in obesity, they used CRISPR gene-editing technology to delete the gene that makes Blnc1 — but only from liver cells in the mice, rather than throughout their entire bodies.

When fed a high-fat diet, the control mice became obese and developed fatty liver disease as expected. But the mice without Blnc1 in their livers were protected from high-fat diet-induced metabolic disorders, Lin says.

“This is a major clue that Blnc1 plays an important role in the development of metabolic disease,” notes Xu-Yun Zhao, Ph.D., a research investigator in Lin’s lab and the lead study author.

When mice — and humans — become obese, the liver increases its conversion of sugar into fat. Previous studies in mice have shown that blocking this conversion pathway can slow down the progression of fatty liver disease to its more severe and often lethal form, NASH (or non-alcoholic steatohepatitis).

With this study, the researchers uncovered Blnc1 as a key component of an RNA-protein complex that drives this sugar-to-fat conversion pathway, contributing to obesity, fatty liver disease and NASH.

“We now believe that Blnc1 in the liver not only regulates the conversion of sugar to fat, but also somehow influences liver cell health and affects the progression to NASH,” Lin says.

The research was supported by the National Institutes of Health and the American Diabetes Association.