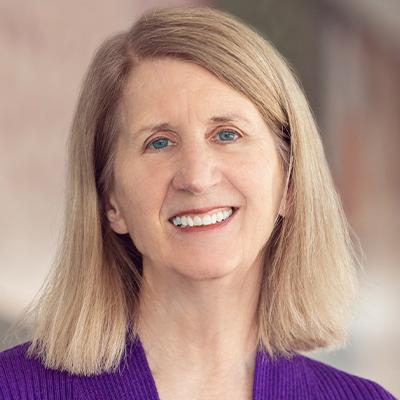 ANN ARBOR—Researchers have revealed the molecular structure of a protein produced by the Zika virus that is thought to be involved in the virus’s reproduction and its interaction with a host’s immune system.

The results provide scientists around the globe with new information about the NS1 protein’s role in Zika virus infections, and expands scientists’ understanding of the flavivirus family, which also includes dengue, West Nile and yellow fever.

The study was led by the University of Michigan and done in collaboration with Purdue University.

“Having the structure of the full-length Zika NS1 provides new information that can help guide the design of a potential vaccine or antiviral drugs,” said senior author Janet Smith, director of the Center for Structural Biology at the U-M Life Sciences Institute, where her lab is located, and professor of biological chemistry at the U-M Medical School.

“Researchers are still working to understand precisely how Zika and other flaviviruses interact with an infected person’s immune system,” she said. “Having these atomic-level details can help scientists to ask better questions and to design more thoughtful experiments as we continue to learn new information.”

The findings are scheduled for online publication July 25 in Nature Structural & Molecular Biology. Earlier this year, scientists in China published a partial structure.

The mosquito-borne Zika virus has been around for decades, but recently grew into an international health emergency following its association with severe birth defects and with Guillain-Barré syndrome, and its rapid spread in Central and South America.

There is currently no treatment or vaccine, though several companies have announced plans to try to develop one. 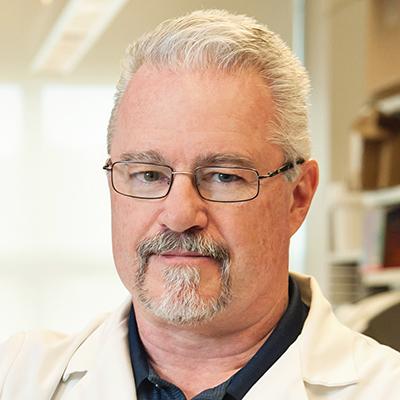 “Despite its similarity to other related viruses, we found the Zika NS1 structure had a few important differences,” said W. Clay Brown, scientific director of the Center for Structural Biology’s high-throughput protein lab and co-first author of the study.

The new 3-D structure, which was obtained using X-ray crystallography and electron microscopy, revealed that the outer surface of the Zika NS1 protein has substantially different electrical-charge properties than those of other flaviviruses—indicating it may interact differently with the members of an infected person’s immune system.

This study was also the first to capture the molecular structure of flexible loops on the wing domains of the protein, which had been hidden from view in previous studies.

“From NS1 structure studies in dengue, it was thought this loop flipped up, but our study in Zika virus shows it flips down from the wings,” said co-author Richard Kuhn, professor of biological sciences at Purdue and director of the Purdue Institute of Inflammation, Immunology and Infectious Disease. “This is very important because it indicates an interaction with the cellular membrane of the host and a possible mechanism by which NS1 carries out its multiple functions.

“Seeing this difference provides new insights that help us better understand the NS1 protein,” said Kuhn, who was a member of the research team that first determined the structure of the Zika virus. “Understanding its structure and functions help us identify targets for inhibitors to block important viral processes and treat infection.”

The team also looked at changes in the genetic sequence of the Zika NS1 protein over time, noted David L. Akey, a research scientist in Smith’s lab and the study’s other lead author.

“Just as the common cold and flu viruses change over time, Zika virus changed during its spread around the world so that NS1 in Brazilian infections looks different to the immune system than its African ancestor,” Akey said.

The NS1 (nonstructural protein 1) protein plays several roles in viral infections. Inside infected cells, it is essential to making new copies of the virus to infect additional cells. Infected cells also secrete NS1 packets into the patient’s blood stream, where higher levels have been associated with more severe illness.

The cross-shaped protein has two distinct surfaces. The inner surface is “greasy” and is believed to interact with cell membranes, while the outer surface, once secreted into the blood, can interact with the patient’s immune system.

Even without the virus present, the secreted version of some NS1 proteins can create vascular bleeding, such as is seen in severe dengue infections.

In 2014, many of the same team members participated in the first study to isolate and map the NS1 protein from dengue and West Nile viruses, which appeared in the journal Science. “Isolating the protein in order to study it has been a challenge for researchers,” Smith said at the time. “Once we discovered how to do that, it crystallized beautifully.”

Four Views of the NS1 Protein

A University of Michigan-led team has revealed the molecular structure of a protein produced by the Zika virus that is thought to be involved in the virus’s reproduction and its interaction with the host’s immune system. The NS1 protein is produced by flaviviruses, like Zika, and released into the bloodstream of infected patients, where it interacts with the patient’s immune system. Here, variations in negatively charged areas (red) and positively charged areas (blue) show how each NS1 protein would "feel" different to the immune system—but the impact of these differences is not yet well understood. The researchers also looked at changes to the protein as the Zika virus has evolved from the original Uganda strain to the current Brazil outbreak. Source: Brown, Akey, et al., Nature Structural and Molecular Biology

X-ray crystallography data was collected at the U.S. Department of Energy’s Advanced Photon Source at Argonne National Laboratory. The electronic microscopy was conducted by the Skiniotis lab at the LSI.

Jamie Konwerski, Jeffrey T. Tarrasch and Georgios Skiniotis from the LSI were also authors of the paper.

W. Clay Brown is scientific director of the High Throughput Protein Lab at the LSI's Center for Structural Biology.