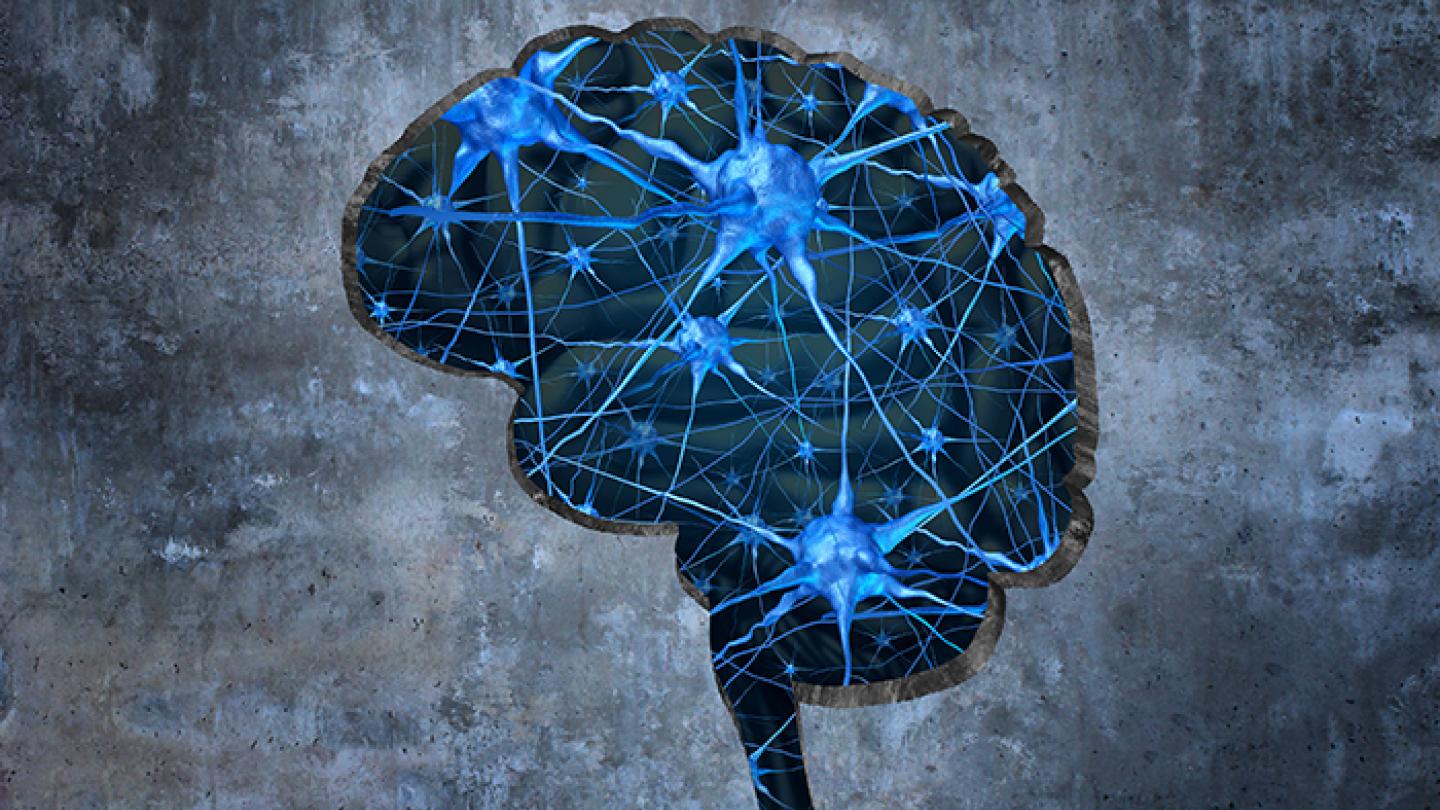 ANN ARBOR — You wouldn’t think that two Turkish children, some yeast and a bunch of Hungarian fruit flies could teach scientists much.

But in fact, that unlikely combination has just helped an international team make a key discovery about how the brain’s “garbage disposal” process works — and how little needs to go wrong in order for it to break down.

The findings show just how important a cell-cleanup process called autophagy is to our brains. It also demonstrates how even the tiniest genetic change can have profound effects on such an essential function.

The new understanding could lead to better treatments for people whose brain and nerve cells have troubles “taking out the trash.” Some such drugs already exist, but more could follow.

Following a Mystery to its End 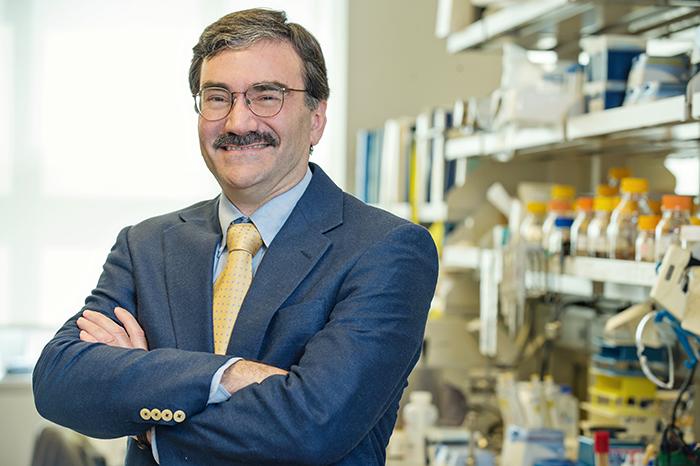 In a new paper in the online journal eLife, the team describes their painstaking effort to figure out what was wrong in the Turkish siblings, and to understand what it meant. The children have a rare condition called ataxia that makes it harder for them to walk. They also have intellectual disability and developmental delays.

Ataxia is rare — affecting about one in every 20,000 people — and can cause movement problems in people who develop it in adulthood, or a range of symptoms when it arises in children.

Because researchers from the University of Michigan Medical School had published studies about families with multiple cases of ataxia before, Turkish researchers got in touch with them when the children’s parents brought them in for treatment.

That started a long chain of scientific sleuthing that led to today’s publication. First, the U-M team studied samples of the children’s DNA, and used advanced methods to pinpoint the exact genetic mutation that caused their symptoms.

It turned out to be on one of the genes that scientists know play a key role in autophagy, called ATG5. Cells throughout the body trigger their internal garbage crews by turning on this gene and its partners, and using them to make proteins that help clean up the cell.

The junk that these garbage crews clean up includes botched proteins — ones that have been used up or weren’t made right in the first place.

In fact, many forms of ataxia (and lots of other diseases) are caused by genetic problems that result in brain and nerve cells making such damaged, misfolded proteins. The proteins build up inside cells, killing them and causing neurological problems.

So, scientists and drug developers have tried to ramp up autophagy activity. They hope that by cleaning that cellular junk up faster, they can keep it from causing symptoms.

The children’s ataxia gene problem turned out to be not such a big deal genetically — it was such a slight mutation that it barely changed the way the cells made the protein. But that tiny change was enough to alter the autophagy process, and keep the children’s brain and nerve cells from working properly.

And that’s where the yeast and Hungarian flies come in. Using them, the researchers could see what the children’s problem gene did — and what that meant for the autophagy process. That’s because the autophagy process is so important that organisms ranging from yeast to humans make almost exactly the same ATG5 protein — it’s what scientists call “highly conserved” across species.

What they saw amazed them. The genetic mutation led cells to change just one link in the chain of amino acids that make up the ATG5 protein. The new amino acid even had the same electrical charge as the usual one. But that one changed link happened to be at the exact spot where ATG5 and its partner, called ATG12, connect to one another.

Since the two crucial autophagy partners couldn’t link together as usual, the children’s cells — and the yeast and flies’ cells — couldn’t clean up their cellular trash nearly as well. Autophagy didn’t shut down completely, but less of it happened. And the fruit flies, like the children, had problems walking.

“This is a window into the autophagy system, and the first time where having less autophagy causes ataxia, developmental delays and intellectual disability,” says Margit Burmeister, Ph.D. the U-M neurogeneticist who led the research and is co-senior author on the new paper. “It’s a subtle change, but it shows how important autophagy is in neurological disorders.”

"Our results demonstrate autophagy's critical role in preventing neurological diseases and maintaining neuronal health," says co-senior author Daniel Klionsky, Ph.D., a cell biologist who studies autophagy in his lab at the U-M Life Sciences Institute, and the Alexander G. Ruthven Professor of Life Sciences in the College of Literature, Science, and the Arts.

Meanwhile, they’re still working to understand how the change in ATG12–ATG5 binding actually changes autophagy. They’re looking at cells made with the mutations from other ataxia patients to see if autophagy is also changed.

They’re also looking for more families with ataxias. Each family could hold clues as important as the Turkish children’s mutation did. In fact, Burmeister was in Turkey late in 2015 to work with colleagues to find more potential cases. Small villages with centuries of marriage among people with some relation to one another, and large families, can prove to be important to science.

The acceleration in genetic sequencing and other testing, made possible in the last decade by advances in technology and scientific methods, means they’ll get closer to answers faster. What once took years can now be done in a single year. Having the expertise concentrated at U-M in genetics, autophagy, fruit fly biology, cell biology and more made the work go even faster, says Burmeister.

U-M colleagues Jun Hee Lee and Jun Z. Li were also critical to the new research. So were St. Jude colleagues led by Brenda Schulman who made X-ray images of the mutant ATG5 protein, and Zuhal Yapici and Aslihan Tolun, the colleagues in Istanbul and Gabor Juhasz in Budapest.

The study was funded by the National Institute for Neurological Diseases and Stroke (NS078560).